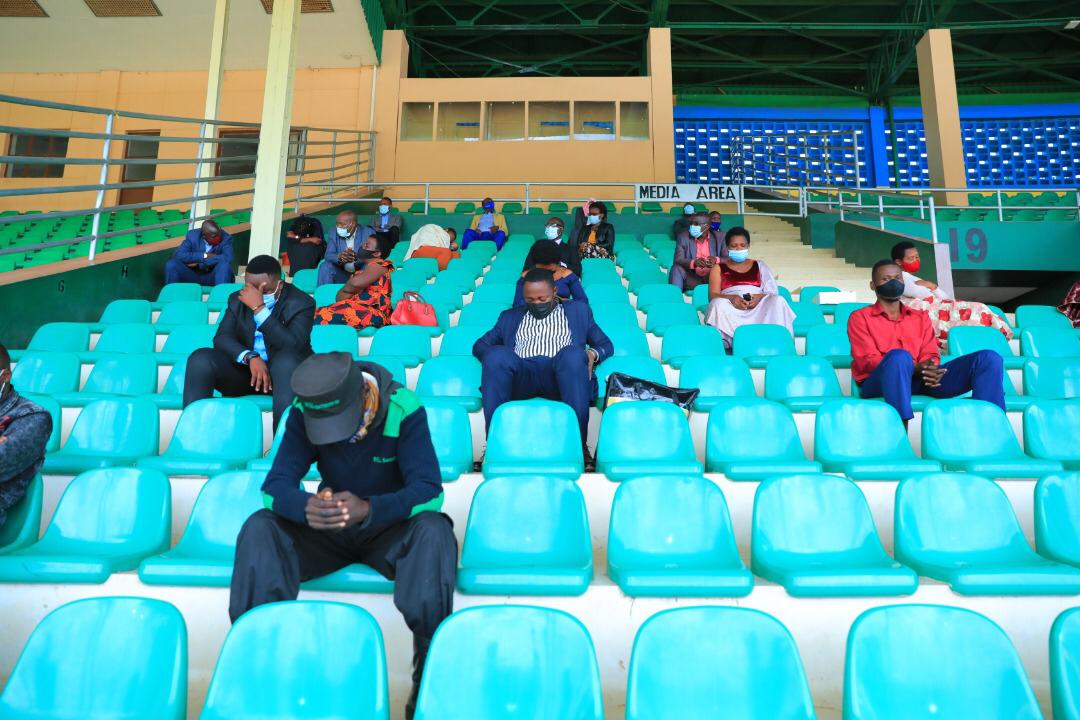 All the arrested violators were taken to Amahoro stadium, where they were educated on the pandemic, health practices but also fined for the violations, individually.

They include 60 people, who were arrested on Saturday in CENETRA hotel located in Kabuga Cell, Rusororo Sector of Gasabo District, where they were holding a wedding reception.

Other 50 violators were on Sunday found at Chez Ndamage in Kiyovu Cell, Nyarugenge Sector in Nyarugenge District where they had gathered for a religious service. 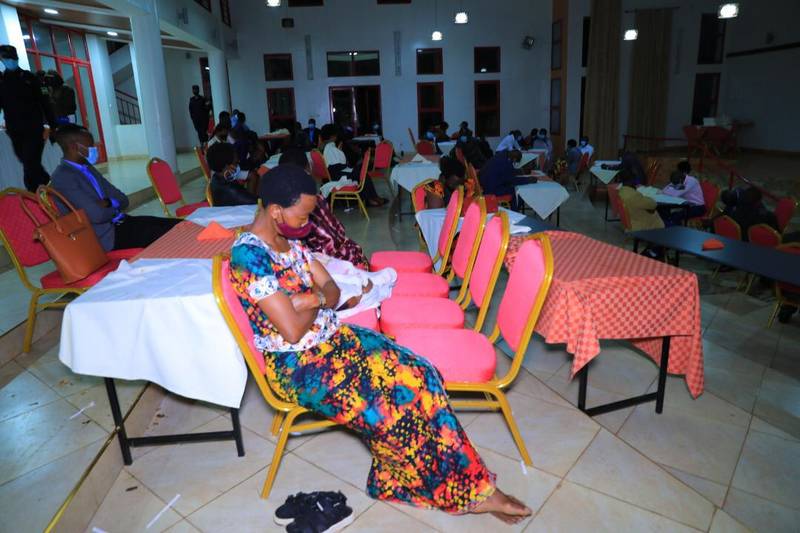 60 people were arrested in CENETRA hotel where they were holding a wedding reception.

Sister Marie Mukarwego, the manager of CENETRA hotel, said they usually receive customers but claimed that they were not aware that this specific group was holding a wedding reception.

"We should have known and prevented such violations, it is our mistake; for that we apologize," said Sister Mukarwego.

On his part, Pastor Albert Ngarambe of 'Heart of Christ Church' told the press that they exceeded the 30% of occupancy as required because it was Easter and that they received many visiting christians who joined them to celebrate the resurrection of Jesus.

"The turn up to celebrate Easter was high and it became almost impossible for the church to turn them away," pastor Ngarambe argued.

50 violators were found in 'Heart of Christ Church' where they had gathered for a religious service.

RNP spokesperson, Commissioner of Police (CP) John Bosco Kabera said the violators were arrested as a result of strong partnership between the Police and the public through information sharing.

"The government directives are very clear; receptions for either civil or religious wedding are prohibited. When Police received information that people were holding a wedding reception at CENETRA hotel, Police officers and local leaders went there at about 6pm, and 60 people were arrested in the process. Some of the guests had travelled from as far as Rusizi and Nyamasheke districts," CP Kabera said.

Other guests at the reception, including the bride and groom, escaped.

Attendance at civil and religious weddings are not allowed to exceed 20 persons and must comply with COVID-19 prevention guidelines. Receptions are prohibited.

"All those arrested in such violations ask for forgiveness; at this level after a year, everyone should be doing the right thing but not flouting the directives and come here to apologize," CP Kabera warned.

Pauline Umwali, the District Executive Administrator for Gasabo equally warned the business community in the district against undermining the directives, which not only affects the government efforts against the pandemic but also their businesses when they are closed. 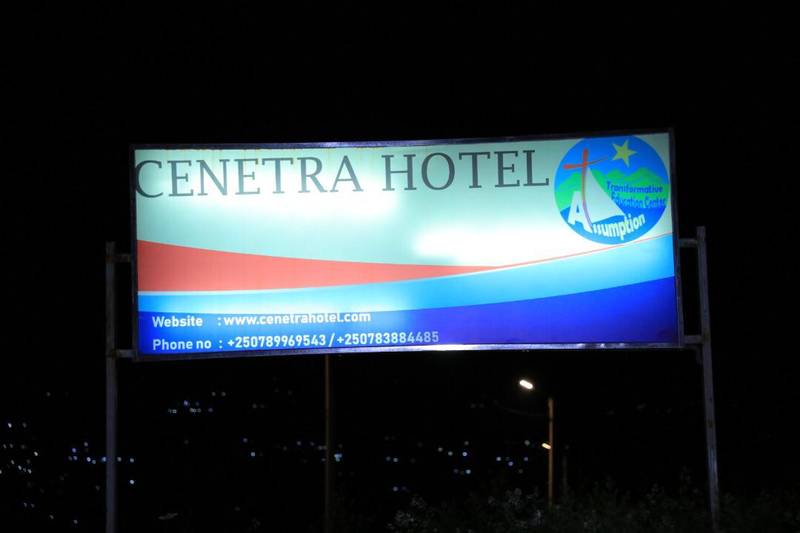 CENETRA hotel will be closed for at least three months and fined between Frw100,000 and Frw300,000, according to City of Kigali directives.

All the arrested violators were taken to Amahoro stadium, where they will be educated on the pandemic, health practices but also fined for the violations, individually.

At least 73 bars were found operating in City of Kigali since the beginning of last month. 55 of the bars were in Gasabo District where 337 people were found drinking. 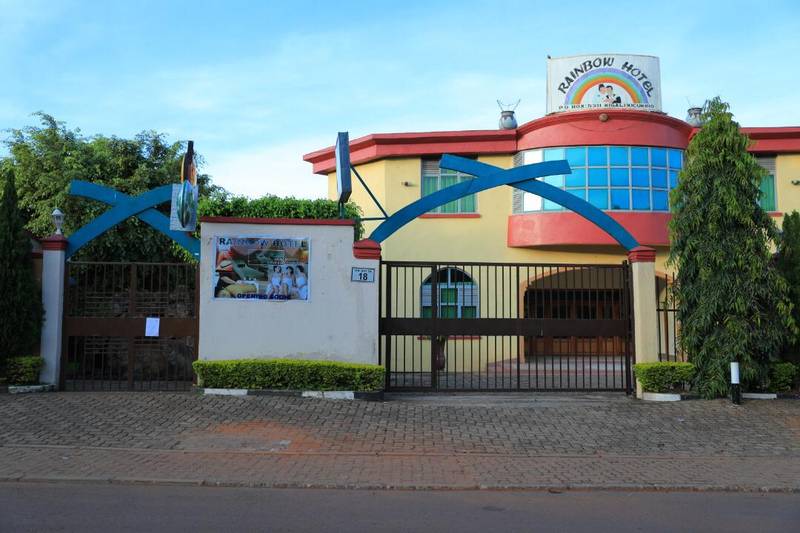 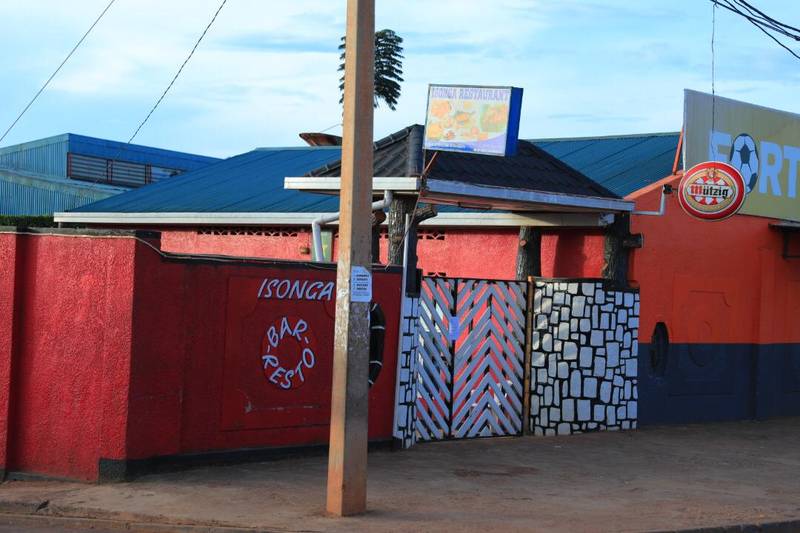