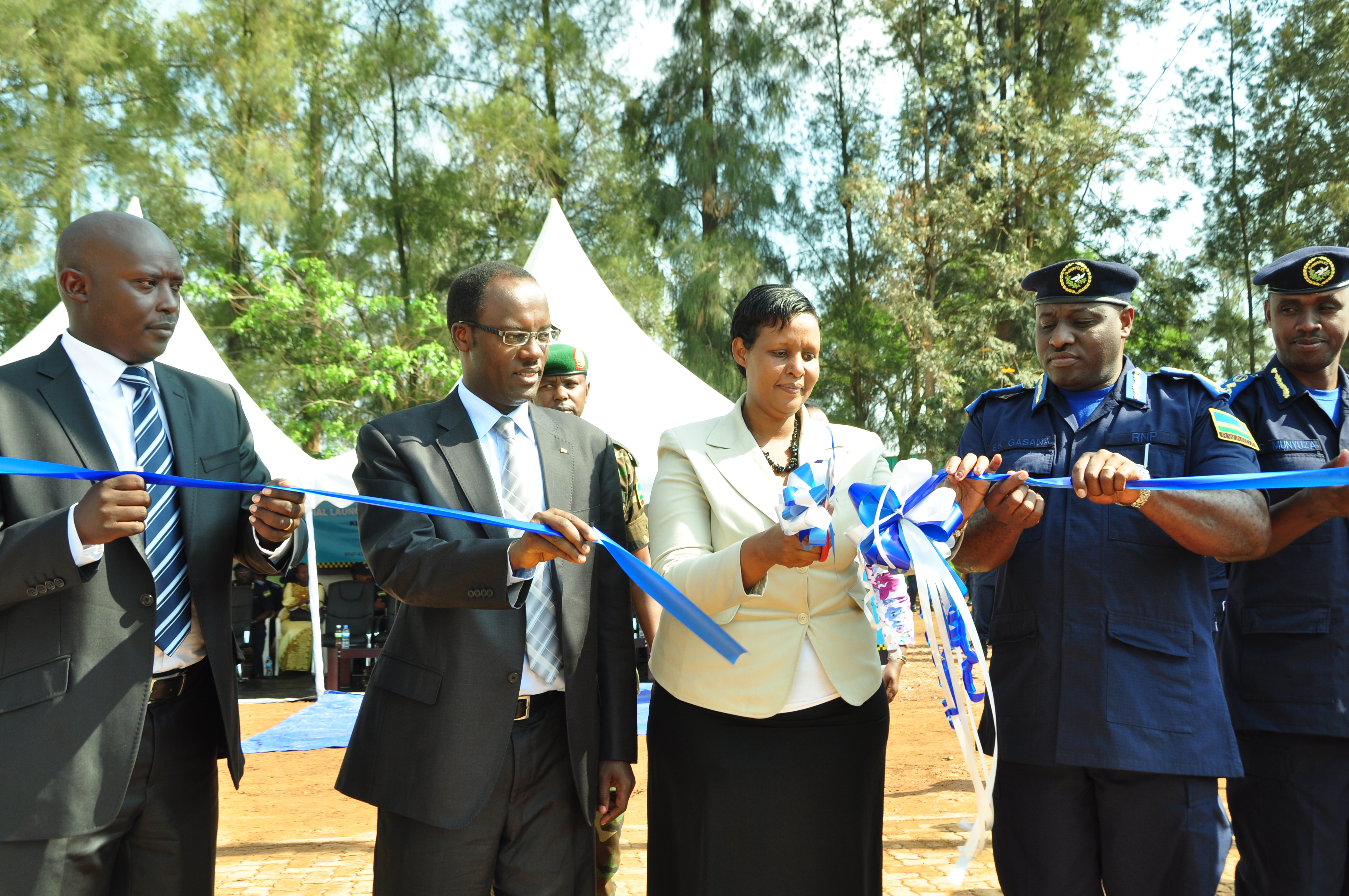 The Rwanda National Police (RNP), on Wednesday, inaugurated its gender desk, Kicukiro branch, as the force continues the road to protecting the women and children rights.

The facility worth over Rwf30 million, situated in Kicukiro sector, was constructed in conjunction with Kicukiro District.

The centre will offer psycho-socio and legal services to GBV victims, among others.

The Minister of Gender and Family Promotion, Oda Gasinzigwa, who presided over the exercise, thanked RNP and Kicukiro District for reaching out to the victims of GBV and to fight for the women and girls rights. 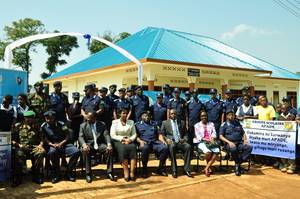 “We cannot eradicate gender violence unless we prevent whatever act that may lead to it” the Minister said.

She appealed to leaders to mobilise and sensitise the public to report on time all sorts of domestic violence, as an effective way of combating the vice.

Gender based violence, though is on the decrease, is still high compared to other crimes.

Paul Jules Ndamage, the mayor of Kicukiro said the centre will assist GBV victims, who previously were travelling to other places for assistance.

The Inspector General of Police (IGP) Emmanuel K. Gasana said the force has “moved from commitment to action.”

“This desk will serve as a model centre in addressing Gender affiliated violence,” the IGP explained.

The Police Chief said plans are underway to scale up the centre to all Police Stations in the country to complement the activities of Isange One-Stop centre.

He urged the public to abstain from drug consumption, which is said to be the cause of GBV and other crimes.