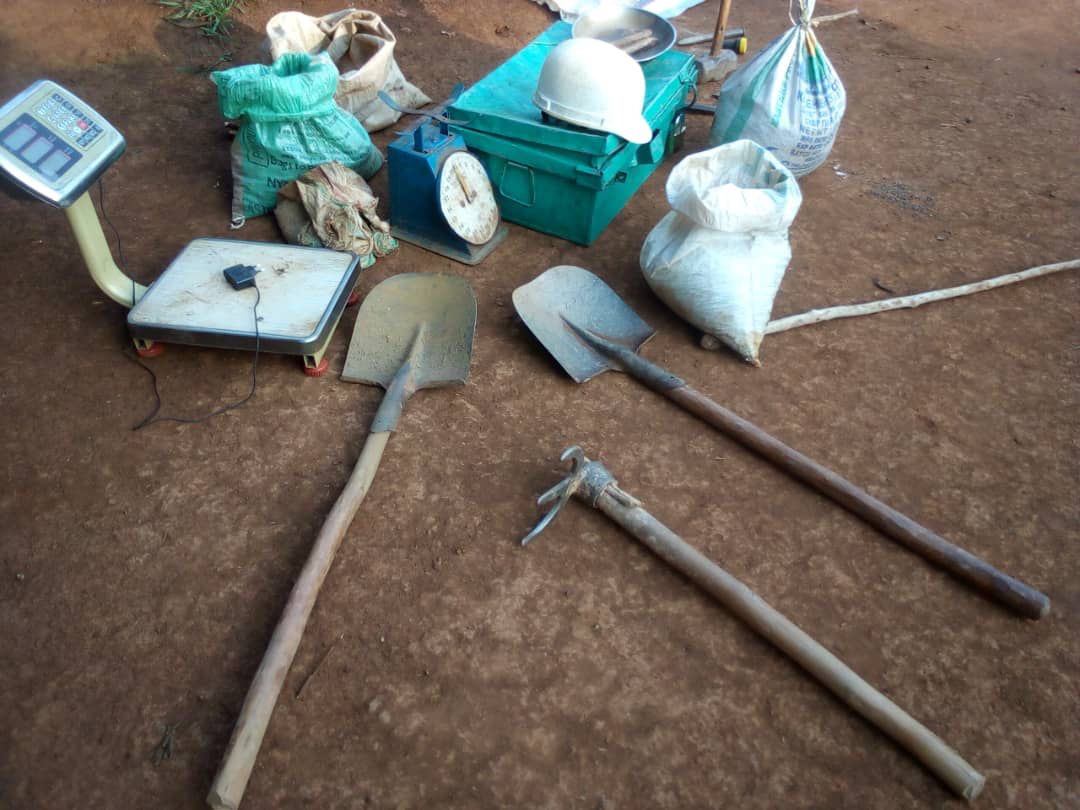 "The four people, who were reported by residents, disclosed after their arrest that they bought the minerals from a group of illegal miners. They then led Police and local leaders to the villages of Kinunga and Karagari also in Rwimishinya cell, Rukara sector where 11 people were arrested in residents' farms where they were digging in search for minerals," CIP Twizeyimana said.

The 11 people belong to a group of illegal miners that calls itself  Imparata.