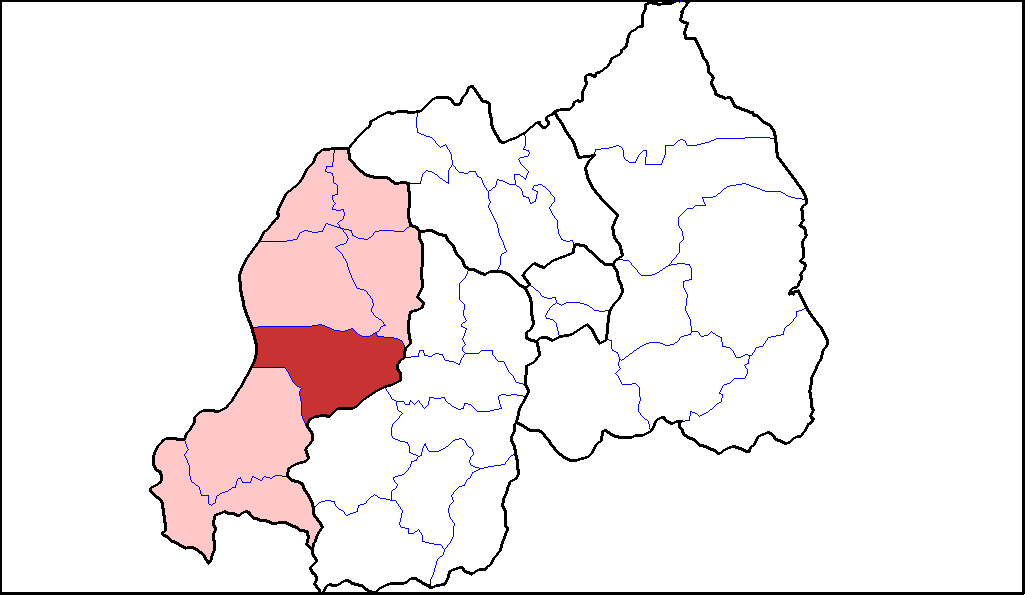 Eleven people were arrested on Saturday, May 14, at about 10am, in Rwanda National Police (RNP) operations against illegal mining activities conducted in Karambo Village, Gitega Cell, Rugabano Sector, Karongi District.

"We observed that these unlawful mining activities were affecting the environment, causing soil erosion but also destroying people's fields," he added.

The spokesperson warned against such illegal activities and urged the public to continue sharing information on these unlawful acts.

The suspects were handed over to RIB at Rubengera station for further legal process.