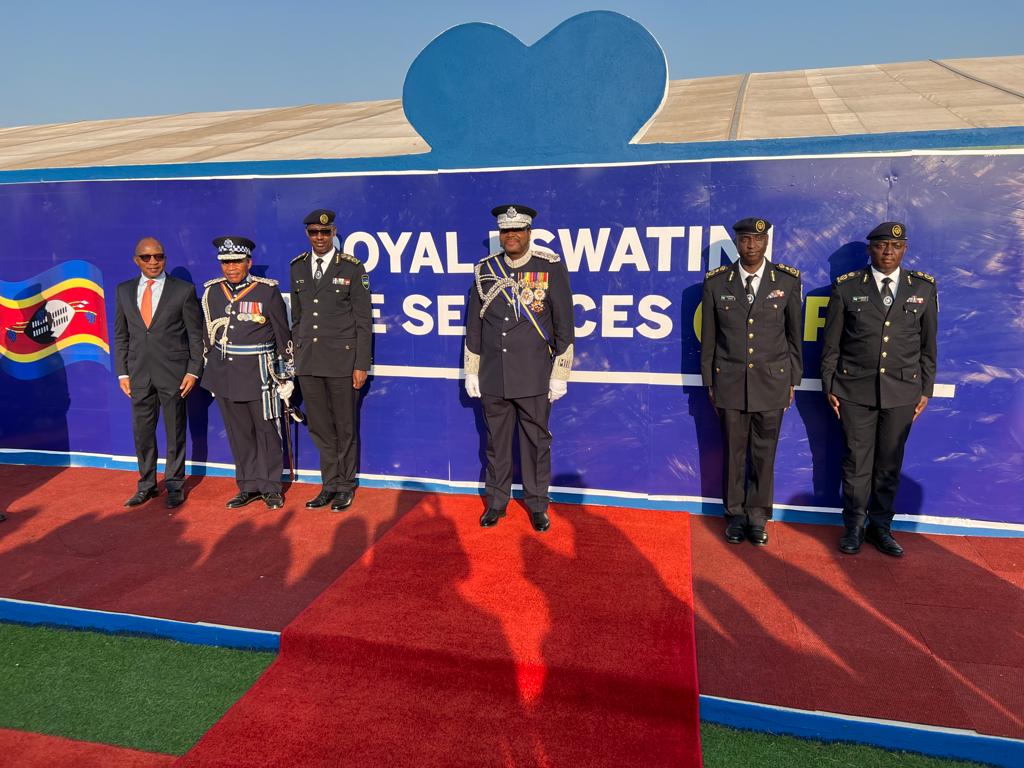 IGP Munyuza attended the anniversary at the invitation of his Eswatini counterpart, the National Commissioner of Royal Eswatini Police Service, Tsitsibala William Dlamini.

The colourful event held at the Matsapa Police College in Manzini City was presided over by His Majesty King Mswati III.

The celebrations included the graduation of 27 Police officers, who completed a Diploma in Police Science programme conducted in collaboration with the University of Eswatini.

It was also graced by the Rt. Hon. Prime Minister of Eswatini, Cleopas Sipho Dlamini, who doubles as the Minister for Police Affairs. Other dignitaries include Cabinet ministers, diplomats, Police Chiefs and representatives from other countries. 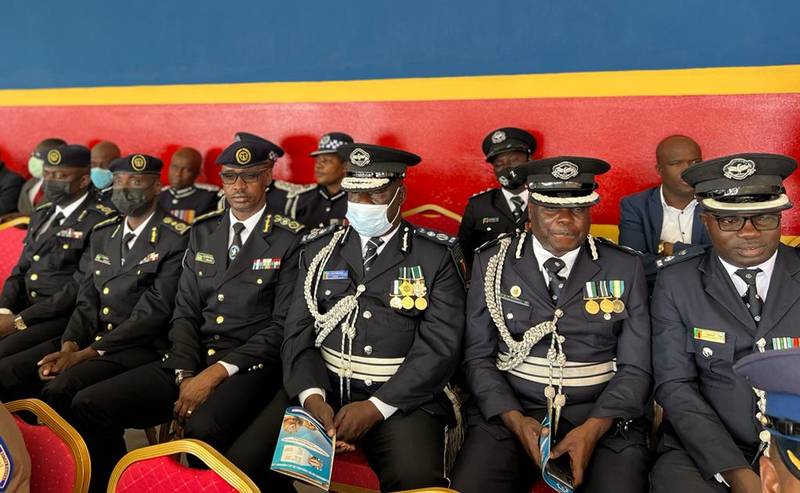