How RNP arrested a military impostor 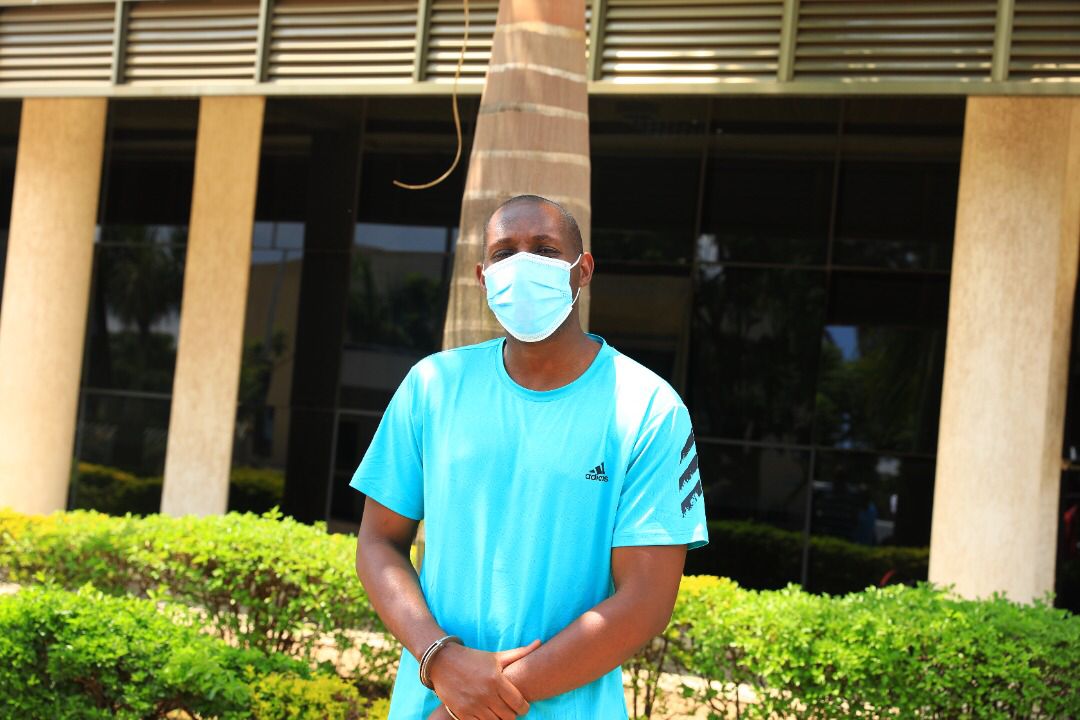 For months, Lionel Richie Gasana, 28, has managed to defraud different people in City of Kigali and to fraudulently access certain services from unwitting service providers.

Gasana was masquerading as a "Lieutenant Colonel" in Rwanda Defence Force (RDF), a rank and status he was allegedly using to intimidate or influence people so as to access certain services.

While masquerading as Lt. Col. Gasana, in August this year, managed to secure a rental car from Volkswagen, which he has since been using.

According to Alain Ngango, an employee at Volkswagen, Gasana while introducing himself as "Lieutenant Colonel" when he came to rent a car claiming that he had "urgent assignments."

"We did not go into details; we gave him a car and at first he was paying well and in time. However, we were forced to report the matter to the Police after he failed to pay for a whole months and his character raised suspicions," Ngango said.

Further investigations indicate that Gasana guising as Lieutenant Colonel, received services by intimidation, from individuals in Rwanda Energy Group (REG), Water and Sanitation Corporation (WASAC) as well as other unwitting members of the public.

"There are so many opportunities that especially the young people should seize instead of wasting their future and spending years in prison," CP Kabera said.

Article 279 of the law relating to offences and penalties in general, states that any person who, without tittle usurps public, civil or military functions or poses the acts of one of these functions or falsely attributes to himself/herself the quality of a public official or publicly wears a costume, a uniform, badge or an emblem with an intention to mislead the public, commits an offence.