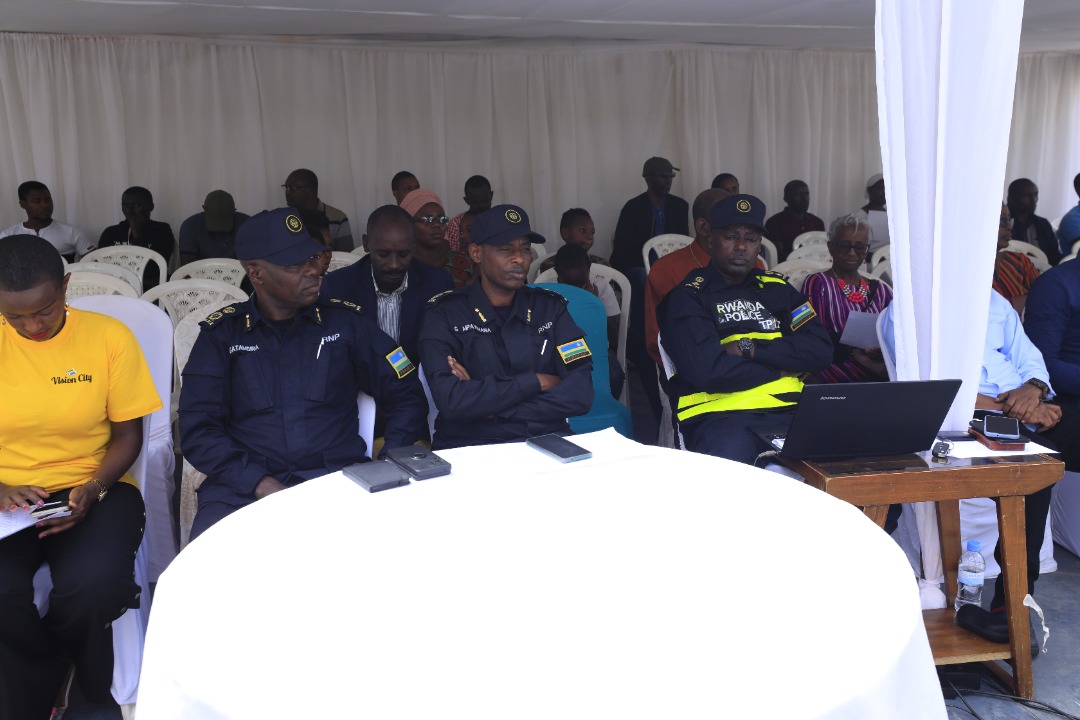 Rwanda National Police (RNP), on Saturday, November 19, extended the road safety and fire security education campaign to hundreds of residents of Vision City in Gacuriro, Gasabo District as the force continues its awareness to influence behavioral change against fire and road emergencies.

Assistant Commissioner of Police (ACP) Gerard Mpayimana, the commissioner for Traffic and Road Safety department reminded those with cars to drive responsibly to avoid knocking people or involving in accidents.

He observed that there are cases of motorists, who violate traffic control signposts within the estate perimeters, sometimes resulting into accidents. 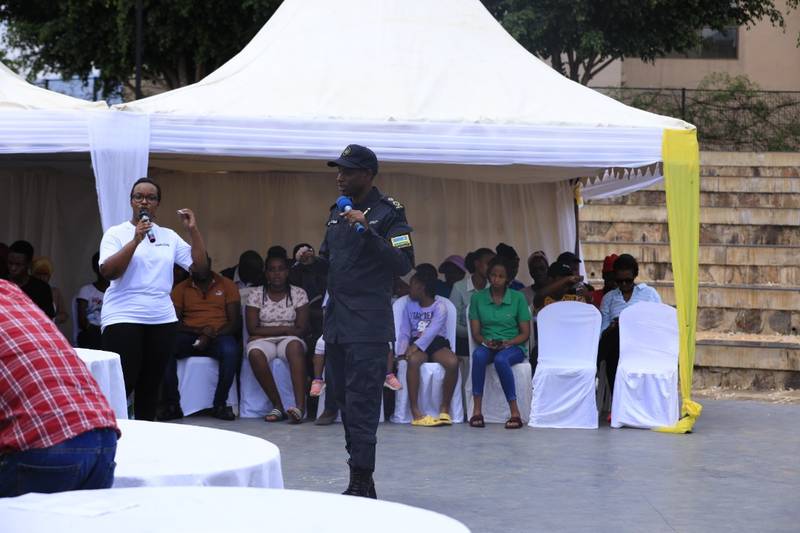 He singled out reckless overtaking, speeding, drunk driving, using a phone while driving, and risky negotiation of corners as some of the common road traffic violations.

"Generally, roads are safe but there are isolated cases of drivers, who drive recklessly. Roadside traffic signposts were erected to guide you, control traffic flow and prevent accidents; respect them," ACP Mpayimana said.

They were also urged to prevent minors from driving.

On fire safety, ACP Paul Gatambira, the Commanding Officer for Fire and Rescue Brigade (FRB) also reminded them to always take precautionary measures against fire disasters, either caused by electricity or cooking gas.

The residents were explained on components and causes of fire emergencies as well as practical lessions on how to use different types of fire extinguishers and fire blankets to put out fire.

"The more you delay to put out fire or to call for rescue, the more it escalates and more damage it causes. Acquire and install firefighting gadgets to swiftly put out fire when it's still small and easier to extinguish," ACP Gatambira said. 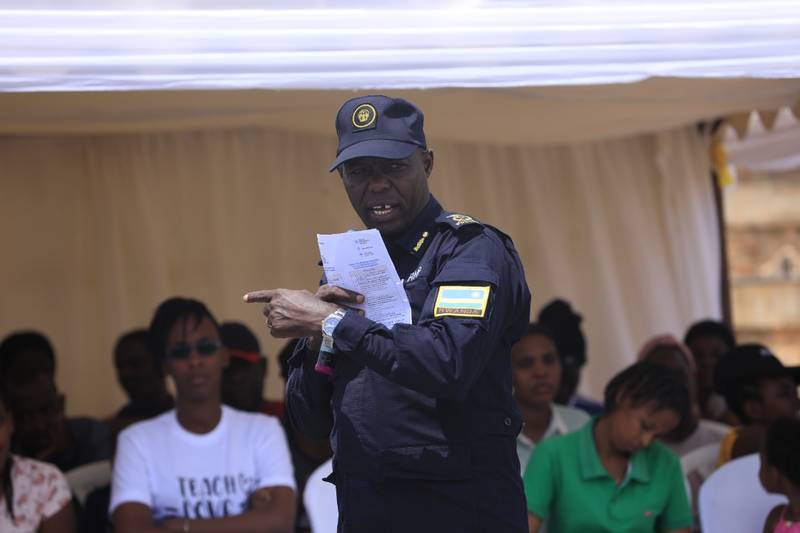