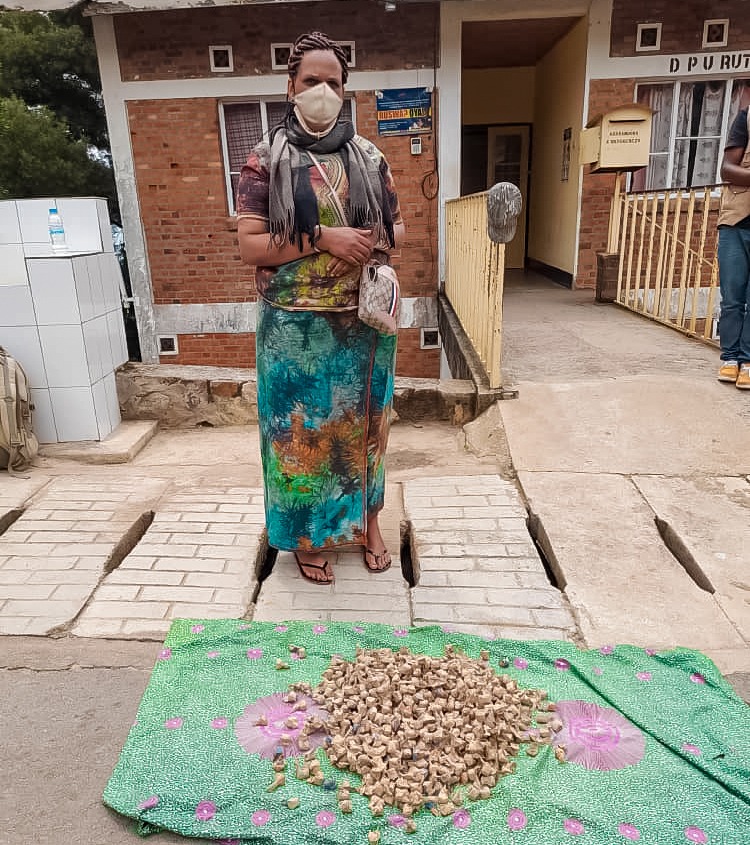 Gakiza, who was arrested Saturday, January 15, was at the time traveling in a bus when it was stopped and searched in Gihinga Village, Gisiza Cell in Musasa Sector along Rubavu-Karongi highway.

"Majority of the smugglers and drug traffickers use Rubavu-Karongi via Rutsiro highway. On Saturday, at a check point mounted in Gihinga Village, Police officers while searching vehicles, they recovered a bundle containing 808 rolls of cannabis under one of the seats belonging to Gakiza, in the bus that she was traveling in en-route to Karongi. Gakiza was immediately arrested," CIP Karekezi said.

Gakire did not disclose where she got the narcotics or where he was going to supply them. He was handed over to RIB at Gihango station for further investigations.

CIP Karekezi advised people engaged in drug related crimes to think of better business alternative instead of wasting their future in prison.

Art 3 of the Ministerial order nº 001/moh/2019 of 04/03/2019 establishing the list of narcotic drugs and their categorisation classifies cannabis in the category of very severe narcotics.

Article 263 of the law No. 68/2018 of 30/08/2018 determining offences and penalties in general states that any person who, unlawfully produces, transforms, transports, stores, gives to another or who sells narcotic drugs and psychotropic substances, commits an offence.

In case of "very severe narcotic drugs" the offender is liable to between 20 years and life imprisonment and a fine of between Frw20 million and Frw30 million.