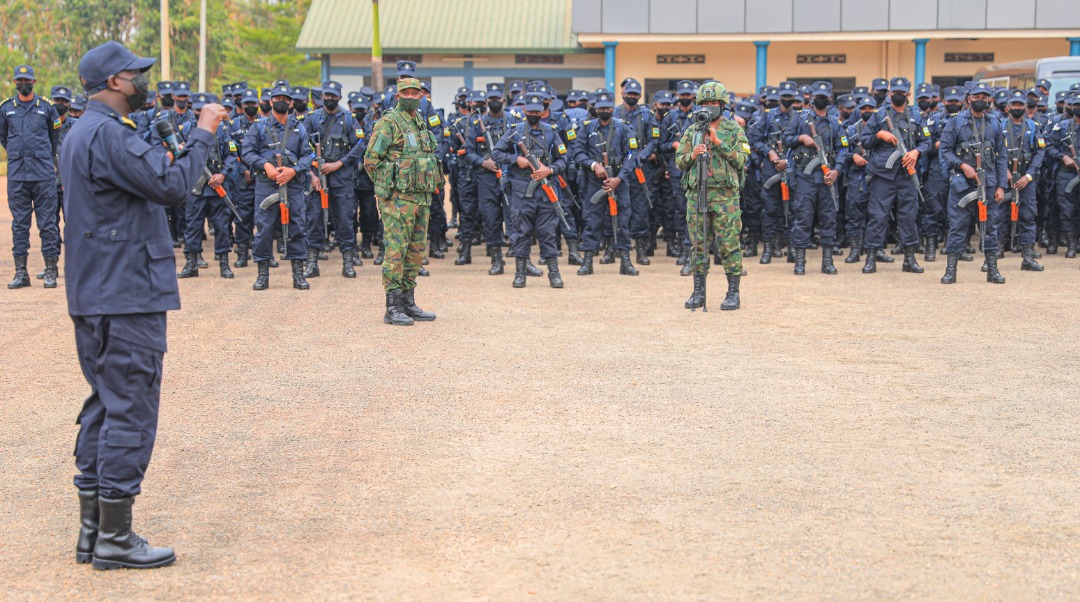 The Deputy Inspector General of Police (DIGP) in charge of Operations, Felix Namuhoranye, on Friday July 9, met and brief over 300 Rwanda Police officers, prior to their deployment for security operations in Mozambique.

The first batch left for the security operations in Mozambique, later in the day. The contingent constitutes two unit both commanded by Chief Superintendent of Police (CSP) Silas Karekezi. 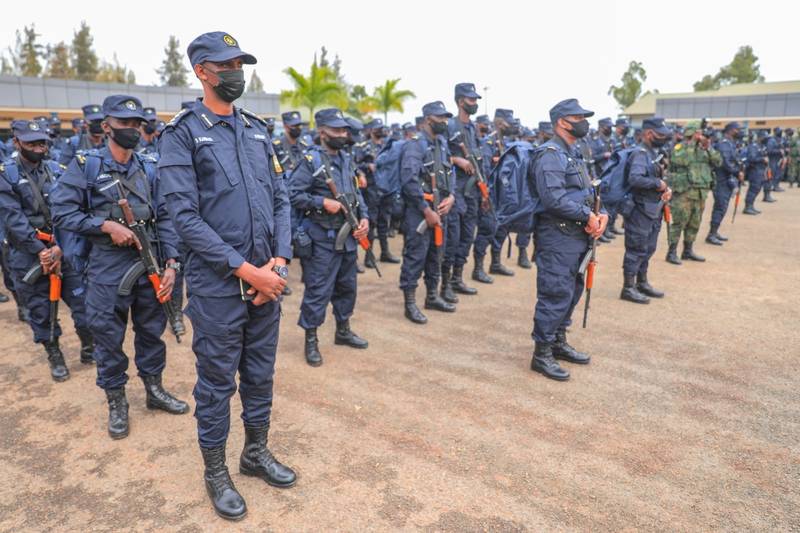 One unit will be deployed in Mweda while another will be operating in Afuji.

They are part of the 1000-person contingent of Rwanda military and police that will conduct its security operations in Cabo Delgado Province at the request of the Government of Mozambique, to support the country in the fight against terrorism and insecurity in this affected region. 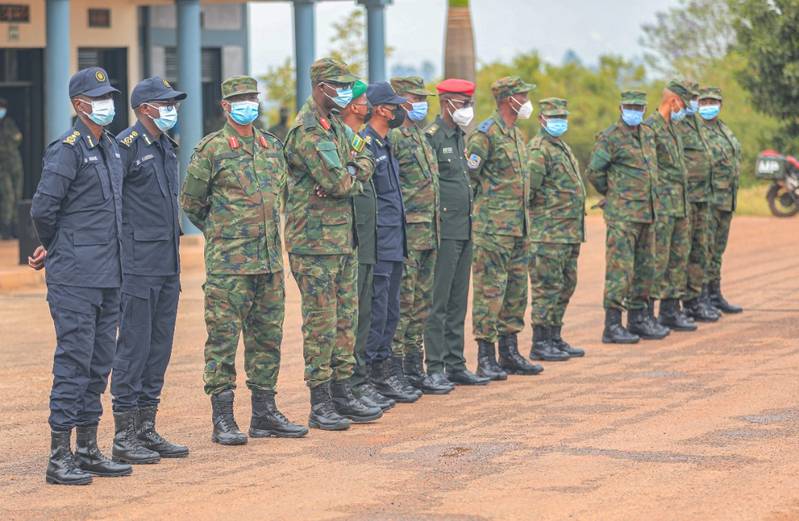 During the pre-deployment briefing, DIGP Namuhoranye reminded the Police officers of what they stand for in Mozambique adding that the deployment is part of Rwanda's vision to support other countries affected by insecurity.

"You are going in the region facing insecurity caused by extremists and your country believes in you. This is the direction of the Government of Rwanda to help other countries in need whenever we are called to extend our assistance," DIGP Namuhoranye said.

He urged them to be defined by discipline, respect, teamwork as some of the values that define a professional Rwanda National Police officers.

"Continue to be professional, always be on alert and remember that you are wearing a Rwandan flag."

A communique released by the Government of Rwanda on Friday, stated that the Rwandan joint force will work closely with Mozambique Armed Defence Forces (FADM) and forces from the Southern African Development Community (SADC) to designated sectors of responsibility. 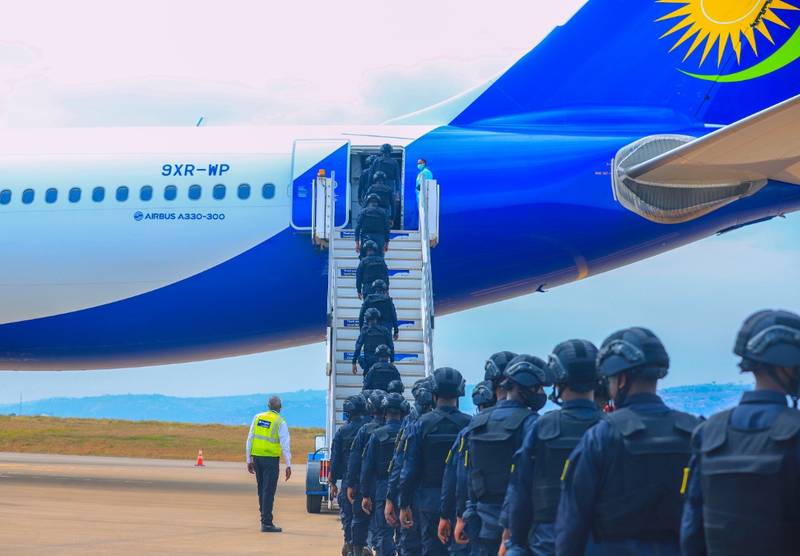 "The Rwandan contingent will support efforts to restore Mozambican state authority by conducting combat and security operations, as well as stabilisation and security-sector reforms," the communique reads in part. 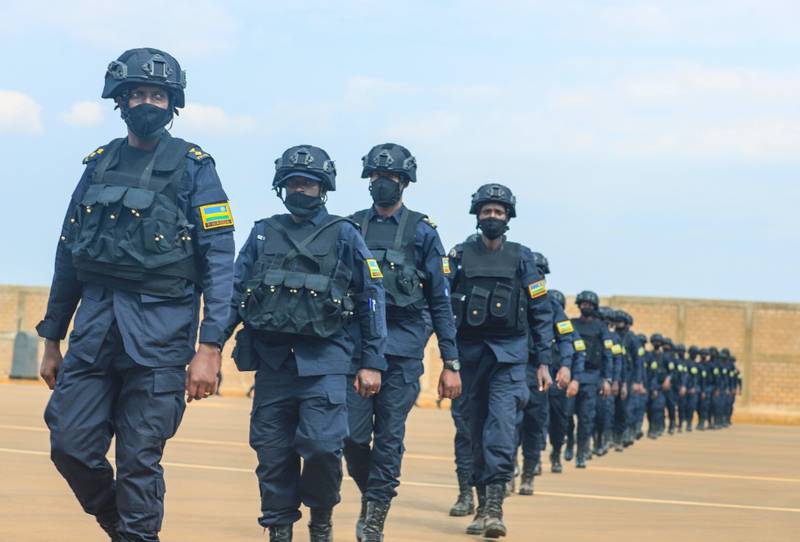 It adds: "The deployment is based on the good bilateral relations between the Republic of Rwanda and the Republic of Mozambique, following the signing of several agreements between the two countries in 2018, and is grounded in Rwanda's commitment to the Responsibility to Project (R2P) doctrine and the Kigali Principles on the Protection of Civilians."