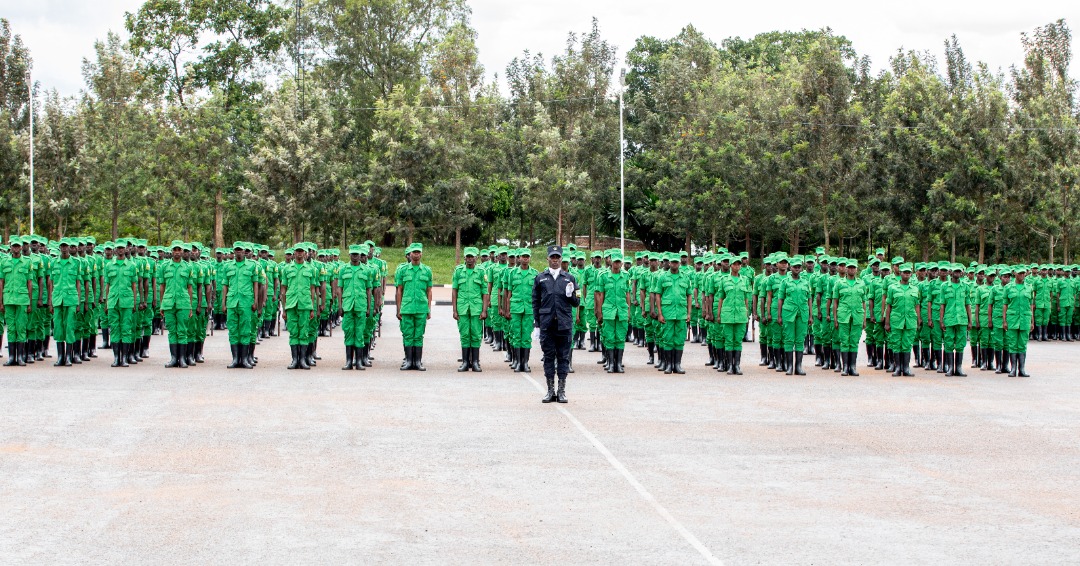 The Minister of Local Government Jean Claude Musabyimana presided over the pass-out of the 6th DASSO basic training course.

The event was also attended by provincial governors, the Deputy Inspector General of Police (DIGP) in charge of Administration and Personnel, Jeanne Chantal Ujeneza and district mayors.

Minister Musabyimana, who congratulated the new DASSO personnel upon successful completion of the three-month course, reminded them of the administrative and security duties that awaits them.

"We all know the meaning of security and what it requires to sustain it...as a backbone to what the country has achieved, without which there is no development, no governance and people's wellbeing," the Minister said. 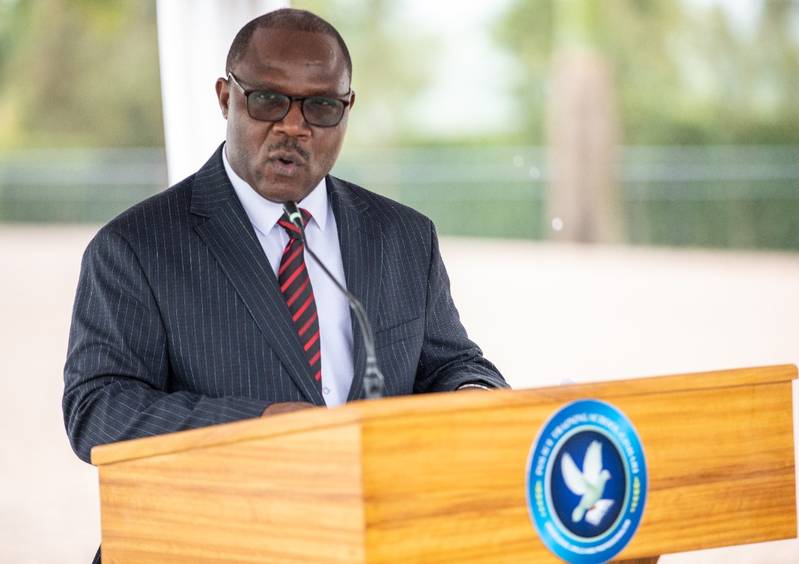 Thus, he added, any tasks that supplement safety and security are accorded due attention and at any cost.

The Minister reminded the DASSO graduands that their new duties in their respective districts require dedication and commitment while working with the people, in compliance with the law.

He further urged them to keep in mind that security is a wide aspect. "It is not about assault and violence; it is also about ensuring that all children go to school, addressing concerns of the people and providing quality services." 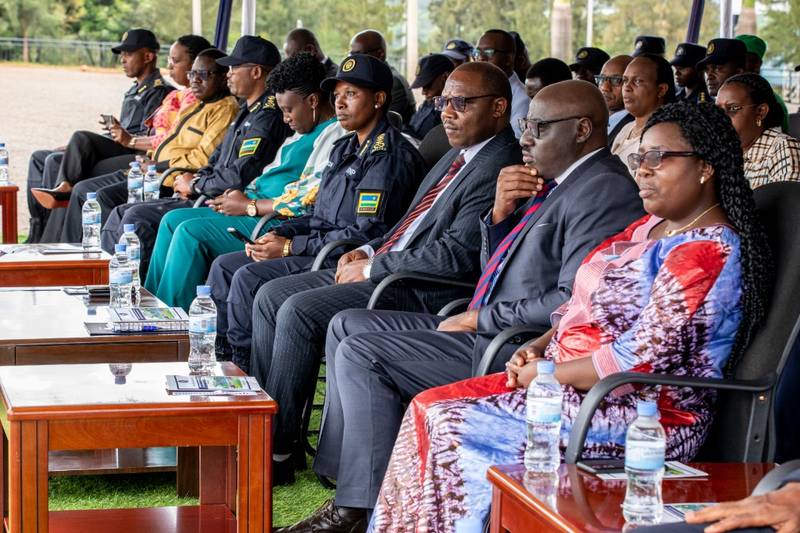 In the execution of their new tasks, the Minister said that integrity, commitment, discipline, ethics, team work, and honest will define their professional character and trust by the people.

He pledged the government's commitment to professionalize the administrative security organ and to further improve the welfare of DASSO personnel.

The PTS Commandant, Commissioner of Police (CP) Robert Niyonshuti said that during the nine weeks, participants covered, among others, duties and responsibilities of DASSO, martial arts, foot drills, skills at arms, First Aid, drills and duties, and community policing.

Throughout the period of the training, he added that the DASSO graduands were dedicated, committed and disciplined adding that they are ready for service.

CP Niyonshuti urged them to maintain the same spirit of patriotism in their new career and to serve the people and the country selflessly. 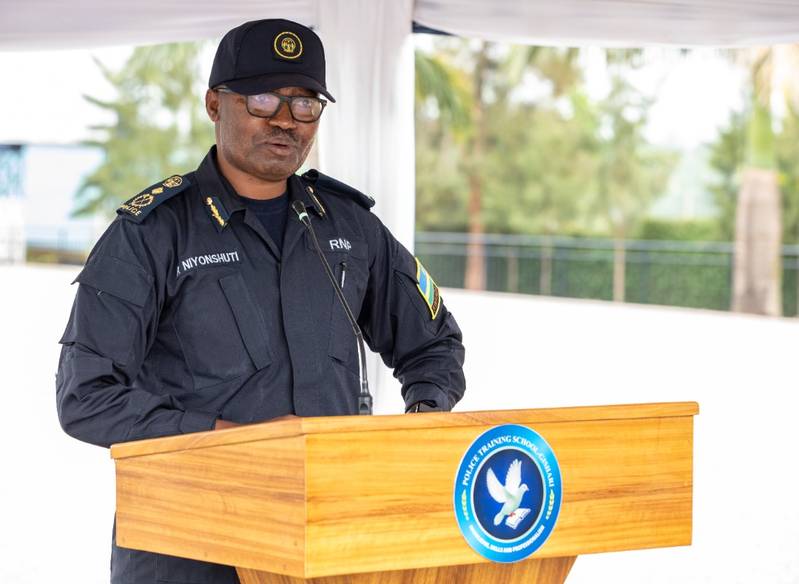 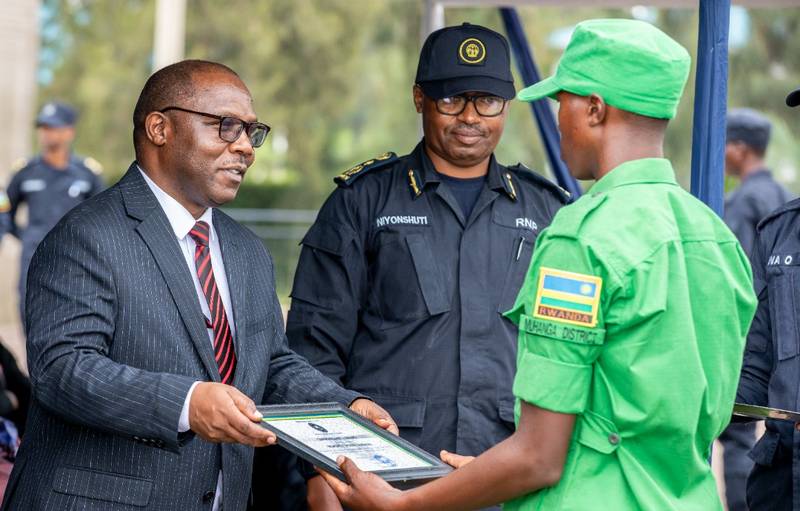 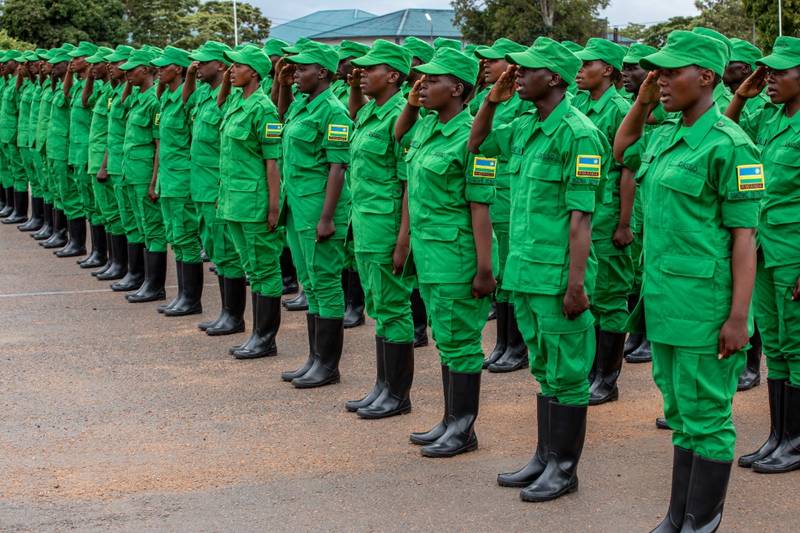 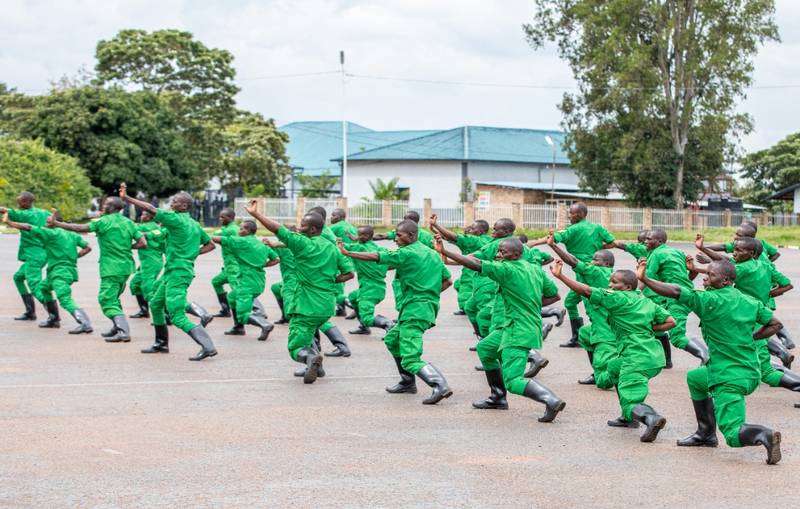 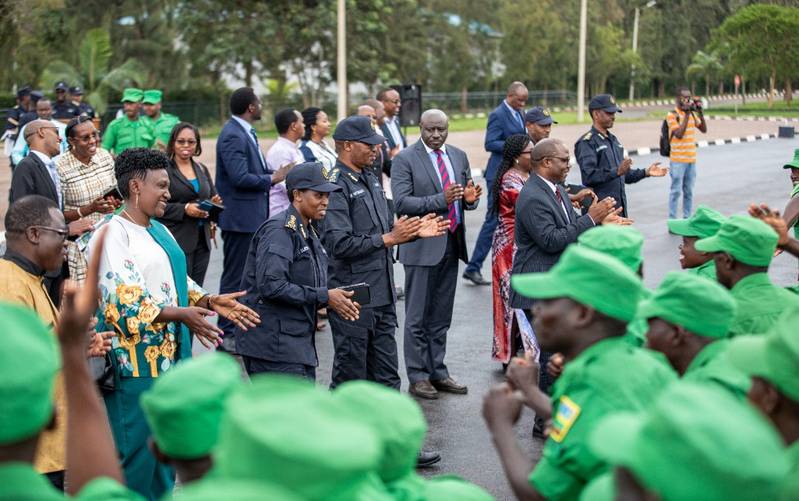