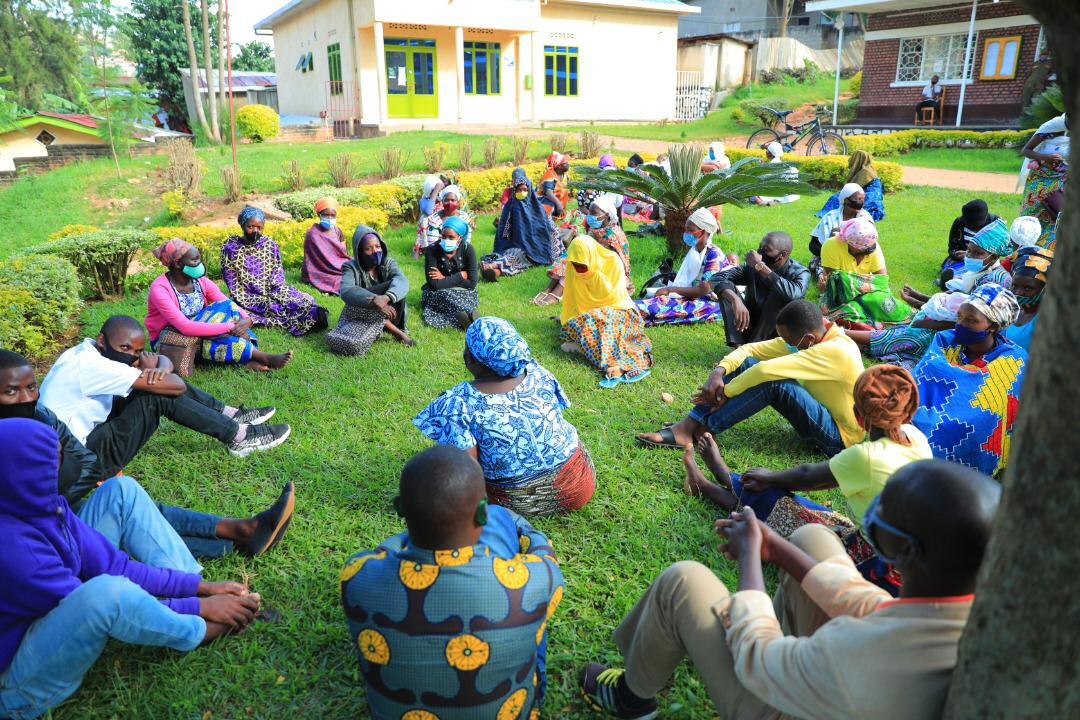 Rwanda National Police (RNP), on Friday, April 2, arrested 43 people in Kimisagara Sector of Nyarugenge District, where they were gathered in a house praying.

The group, which had flouted the national directives meant to prevent the spread of the COVID-19 pandemic, were converged in the house of one Claudine Mukamuzungu located in Kimisagara Cell, Birama Village.

Their arrest came two days after the arrest of 41 others, who were also found in a house in Katabaro cell also in Kimisagara Sector, worshipping.

Mukamuzungu, who hosted the prohibited congregation, said she has been holding similar prayers with people coming from different parts of Kigali. 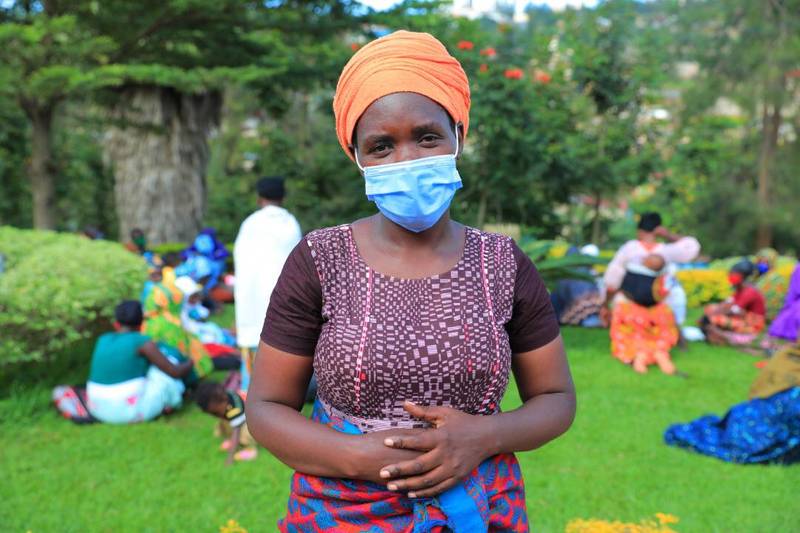 "We are from different churches but we come together at my home for worship. I know that what I did to host this gathering is against the government directives and regret for my action," said Mukamuzungu.

Jean Bosco Karengera, another violator from Kinyinya Sector in Gasabo District, said he has several times congregated with many other people at Mukamuzungu's house.

The group was found congested in a small living room. 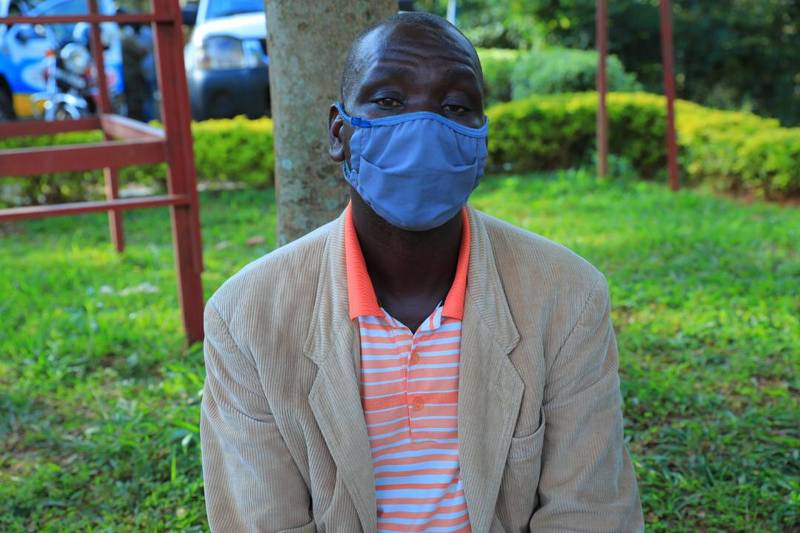 Jean Bosco Karengera has several times congregated with many other people at Mukamuzungu's house.

According to the Executive Secretary for Kimisagara Sector, Charles Havuguziga, the collaboration between security organs, local government entities and the citizenry through community policing, helps to detect such violations.

"Two days ago, we found 41 people holding prohibited prayer gathering in Katabaro village, today we have arrested 43 others. This signifies strong partnership at all levels, which facilitates easy flow of information on violators," Havuguziga said.

"Rwanda National Police commends those who abide by the national health and safety guidelines but also go an extra mile to report such violations," CP Kabera said.

He added: "Guidelines on religious services are clear and so are other directives guiding other services in the country, all which must be adhered to."

Places of worship were allowed to resume with no more than 30% of maximum occupancy.

CP Kabera urged believers to follow the government prevention measures and not to be misguided by some religious individuals or leaders.