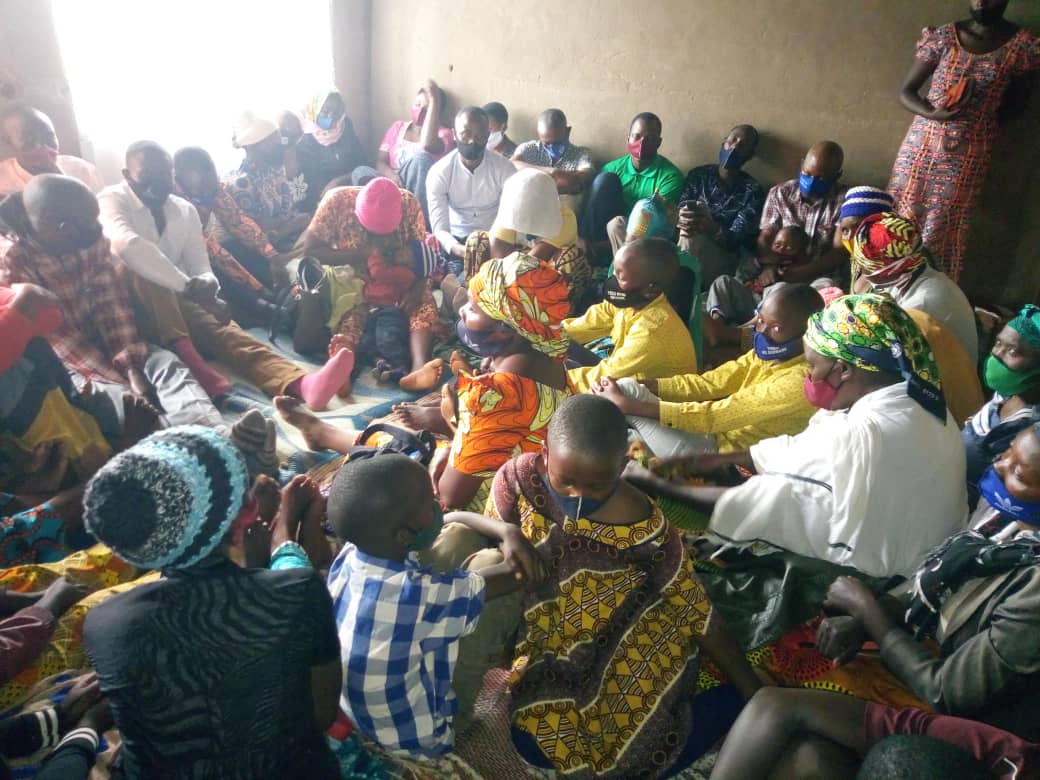 At least 65 people were found congregating in the house of one James Nyarwaya, 35, located in Nyakayaga Village, Bukomane Cell of Gitoki Sector.

The service was at the time led by pastor Theogene Butera of 'ubumwe bw'abana b'imana' located in Kiziguro Sector.

Another group of 54 people were found at the home of one Clementine Mutuyimana in Muhura Sector, Gakorokombe Cell in Kinihira Village where they had gathered for a civil wedding ceremony.

According to Chief Inspector of Police (CIP) Hamdun Twizeyimana, Police Spokesperson for the Eastern Region, the two prohibited events were reported by "concerned residents." 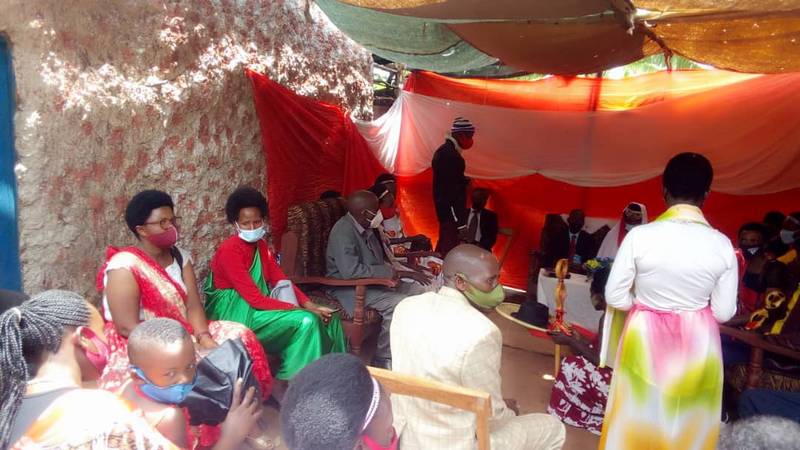 54 people were found in a civil wedding ceremony.

"At about 10:30am on Saturday, Police and local leaders responded to the call about people who had congregated in the house of Nyarwaya where 65 people were found congested in the house, no one was wearing a face mask and no hand-washing facilities were seen at his premises," CIP Twizeyimana said.

The Eastern Region Police Spokesperson reminded the Public that although the government has allowed some services to resume, the guidelines must be followed including religious services and wedding ceremonies.

Places of worship were allowed to resume with no more than 30% maximum occupancy; attendance at civil and religious weddings should not exceed 20 people and must comply with COVID-19 prevention guidelines. Receptions remain prohibited.