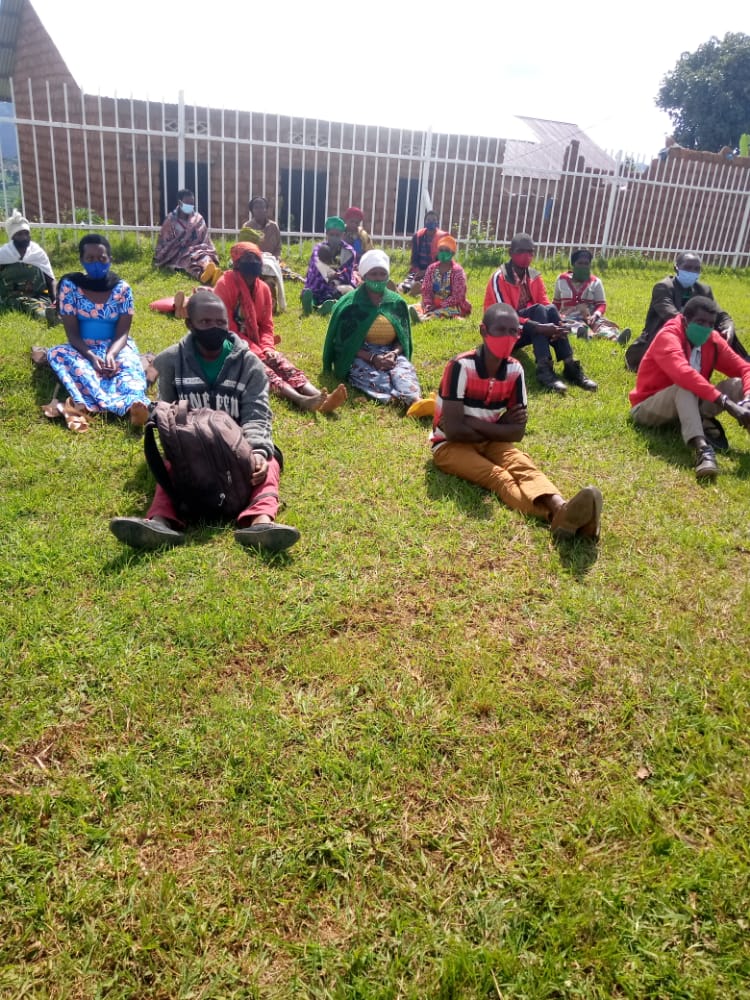 Rwanda National Police (RNP) and local leaders, on Sunday, May 2, arrested 17 people after they were found gathered in a bar drinking in Manyagiro Sector of Gicumbi District.

The violators were arrested at about 2pm in the bar belonging to one Gatera Anastase, 60, located in Rusabira Village, Ryaruyumba Cell, Manyagiro Sector.

Bars are among services that are still closed under the government measures to prevent the spread of COVID-19.

He added that the violators were apprehended following a tip off from a concerned local resident.

"We received a call from a local resident, that the bar belonging to Anastase Gatera was open with many people inside drinking, and that Gatera always operates his bar disregarding the directives.

Police found 16 people in the bar sharing drinks and took them into custody alongside the owner of the bar, Gatera, who was also with them at the time," the DPC said.

He thanked the "responsible resident" for reporting the violators adding that it is the responsibility of everyone to ensure that safety guidelines are adhered to and to share information on those who undermine the directives.

The violators were taken to Cyumba Police station, educated on the government measures to contain the pandemic and handed administrative fines by local authorities.