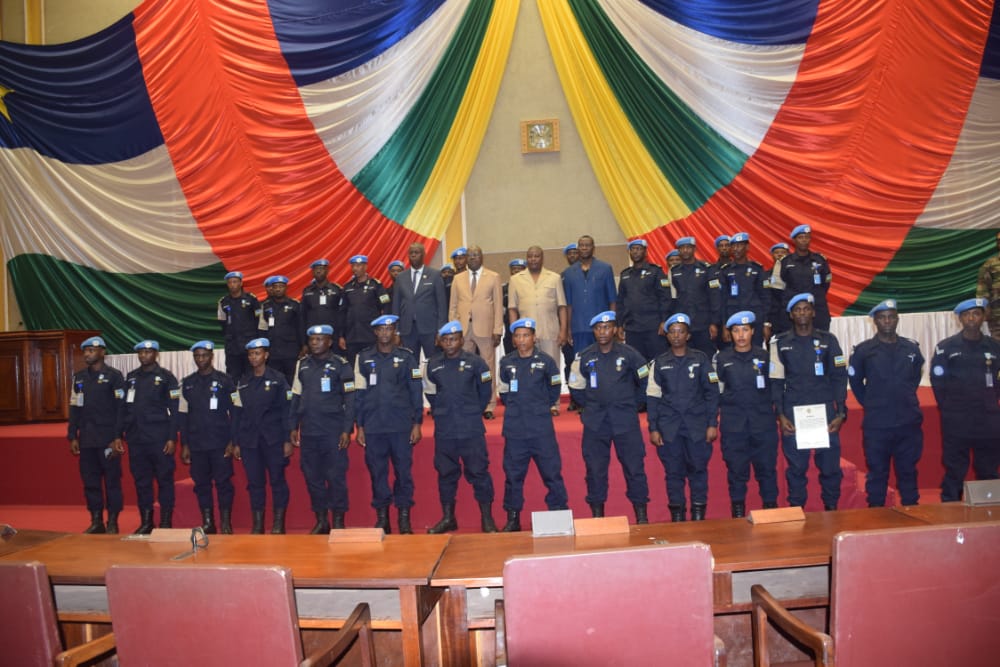 The Central African Republic (CAR) government, on Wednesday, May 18, awarded certificates to two Rwandan Police units serving as UN peacekeepers in the country, in recognition of their selflessness and security services to ensure the protection of senior officials.

The two recognized units are charged with close protection of the President of CAR National Assembly and Prime Minister.

The recognized officers are part of the Rwanda Protection Support Unit-Six (RWAPSU-6) serving under the UN Multidimensional Integrated Stabilization Mission in CAR (MINUSCA).

The events to award the Rwandan Police peacekeepers were held separately in the Parliamentary Building and the Prime Minister's Office. 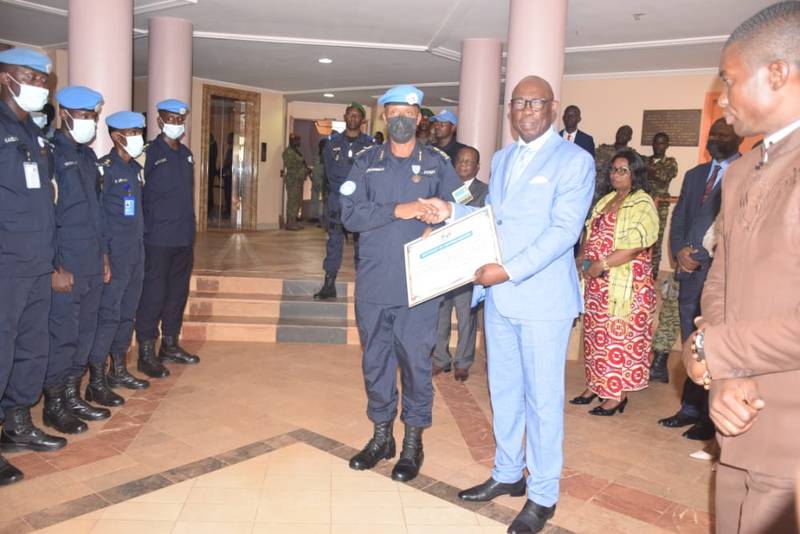 In his speech, Prof. Sarandji commended the discipline, professionalism, hard-working spirit, and dedication demonstrated by RWAPSU officers over the year of tour-of-duty in CAR.

"On behalf of People of CAR, Members of Parliament and on my own behalf, I appreciate the work done by RWAPSU during your tour-of-duty to re-establish peace and security in our country," Prof. Sarandji said. 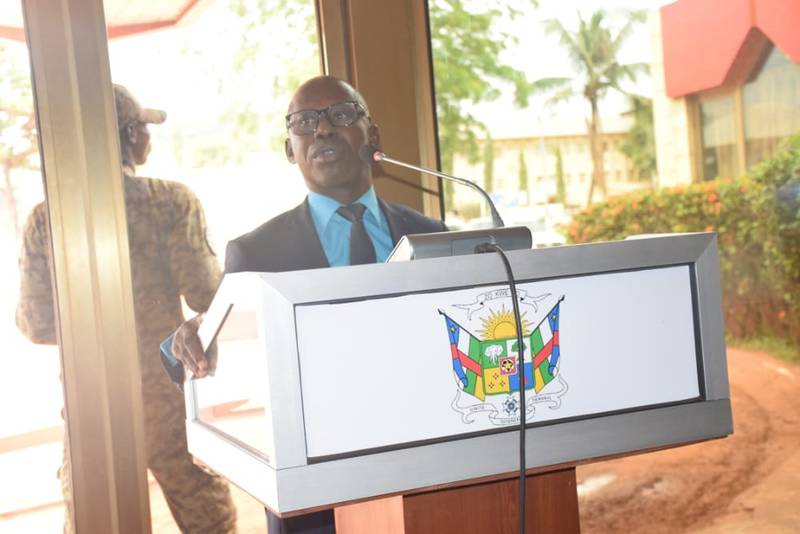 The Premier, in his message delivered by the Minister in the Prime Minister's Office, Ernest Mada, commended the invaluable role played by RWAPSU in contributing to peace and security in CAR.

He also thanked the Government of Rwanda for its commitment in international peace, particularly in Central African Republic. 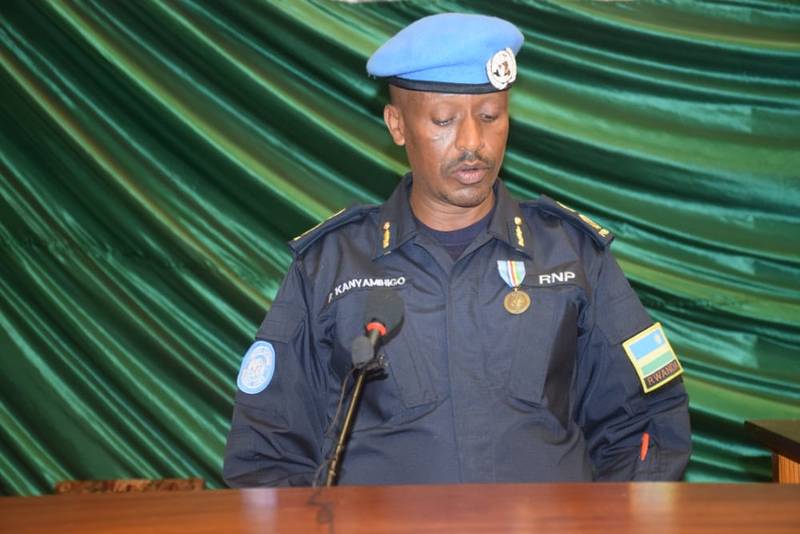 Speaking on behalf of the recognized officers, RWAPSU-6 contingent commander, Assistant Commissioner of Police (ACP) Innocent Rutagarama Kanyamihigo thanked the government and people of CAR for their support to effectively execute their peacekeeping mandate.

RWAPSU-6 was deployed in CAR in May last year and is one of the three Rwandan Police contingents serving under MINUSCA.

The unit specific tasks include providing close protection to CAR designated officials and MINUSCA high profile personnel such as the Special Representative of the UN Secretary General and the Head of Police Component. 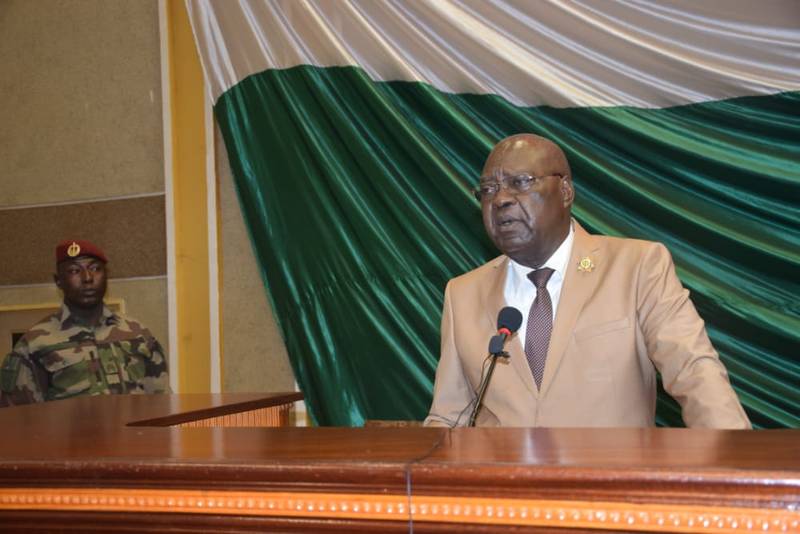 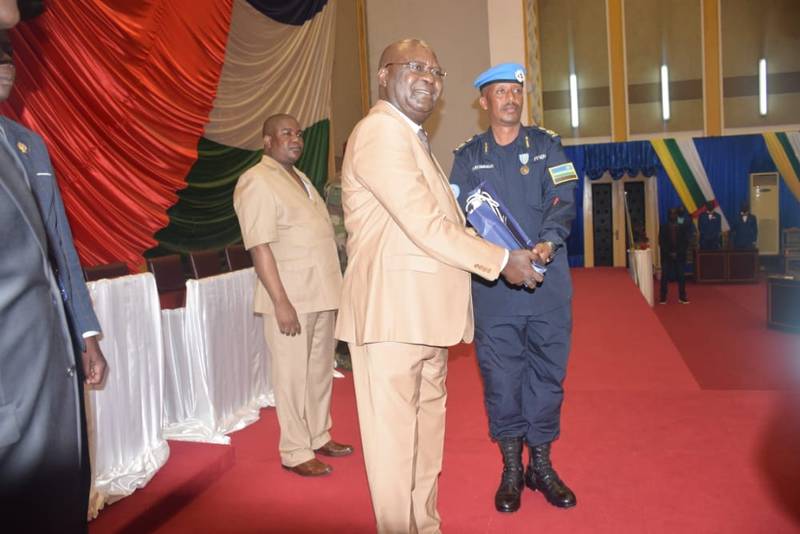 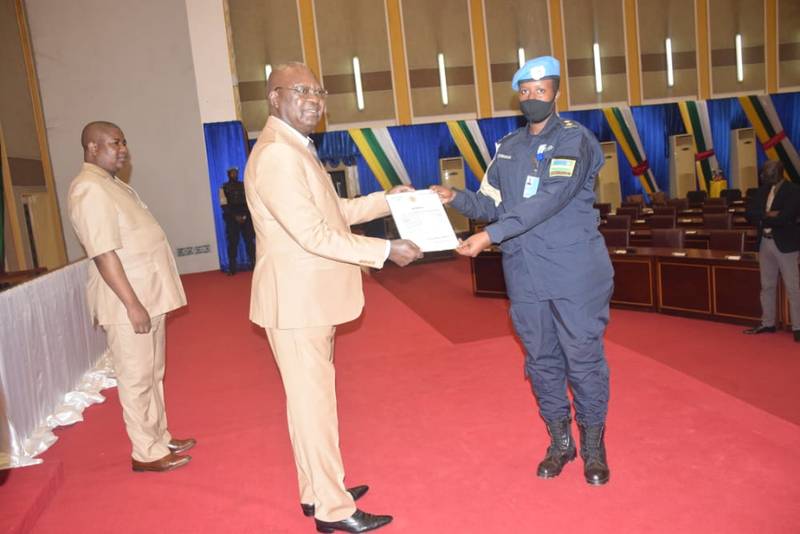