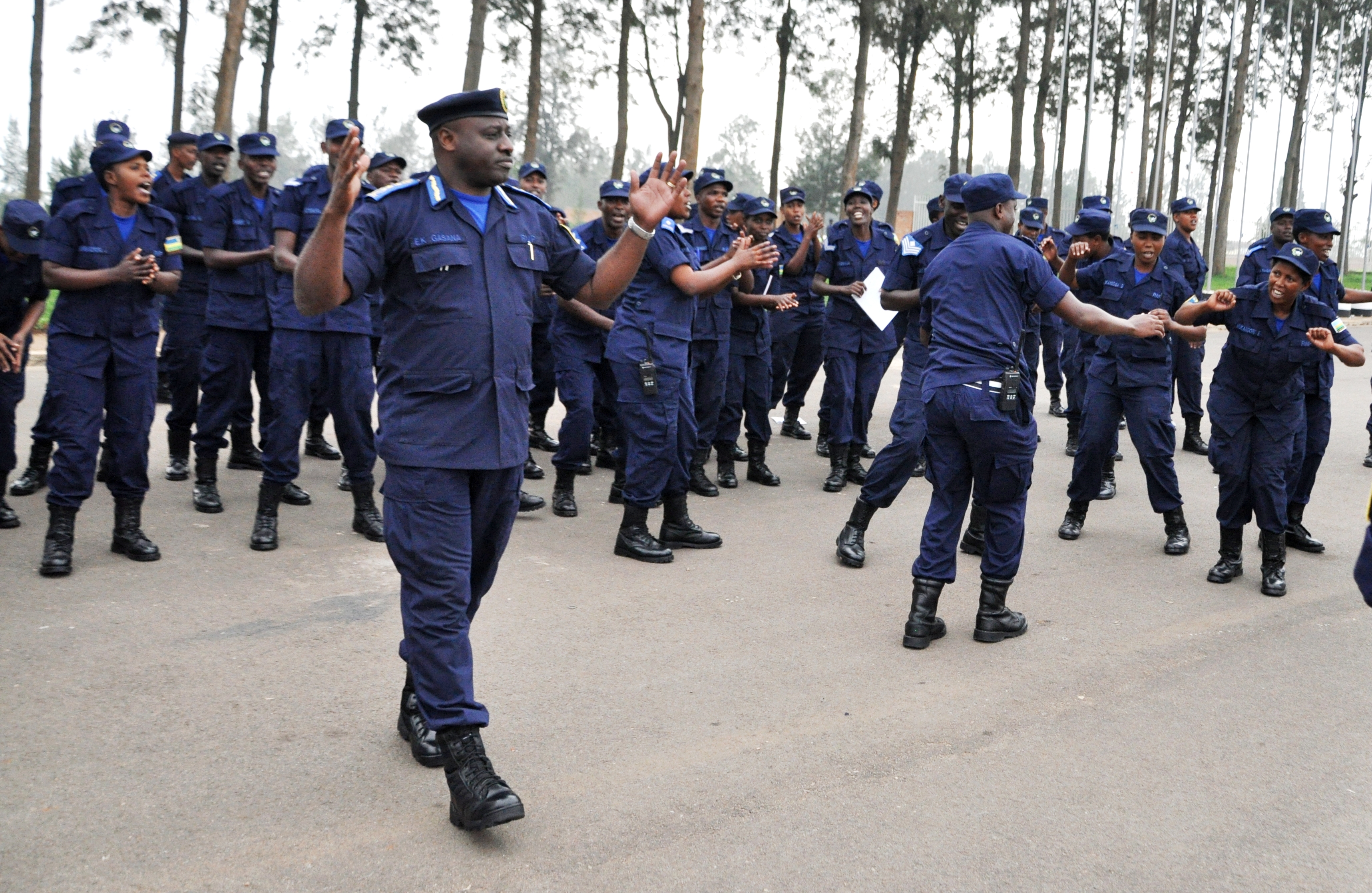 The IGP in a morale-boosting session with the officers, who returned from a peacekeeping training in Nairobi on Monday (Photo: RNP Media Center)

A contingent of 125 police officers, on Monday, returned from a two-week peacekeeping pre-deployment course in Nairobi, Kenya.

The officers, who include 73 females, are organised under the Formed Police Unit (FPU).

The contingent was received by the Inspector General of Police, Emmanuel K. Gasana at the force's headquarters in Kacyiru.

The Police chief urged the officers to exploit the acquired skills and knowledge to accomplish their assignments efficiently and professionally to maintain the "pride" of the force.

"Partnership is a major tool in policing, a reason why Rwanda National Police works with various organs to bring and maintain peace and security in the country and abroad," he said.

He urged them to uphold discipline, good morals and values, love their work, which will help them to accomplish their mission.