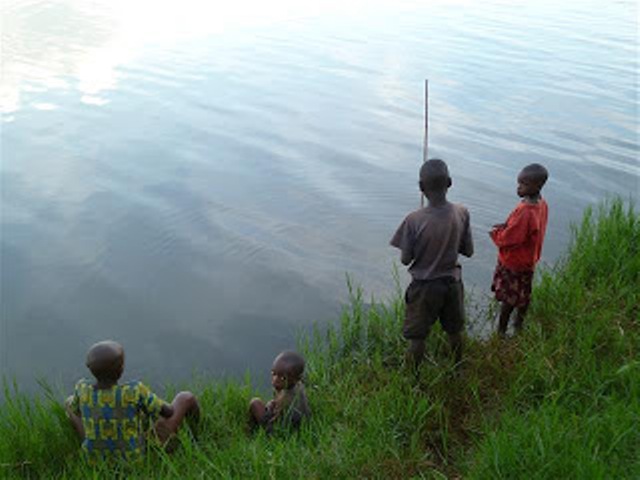 Such places are a no-go area for children (Photo: RNP Media Center)

Police has called upon parents to increase parental role and protect children from going to risky places such as rivers, lakes and ditches.

The call follows two incidents one in Bugesera and another in Rusizi where two minors drowned in Lake Mugesera and Nyamugora River.

He appealed to parents to watch over their children and spend more time with them.  He also urged the public to be responsible citizens by looking out to abandoned children.

<-Back To RNP News
<script src="typo3conf/ext