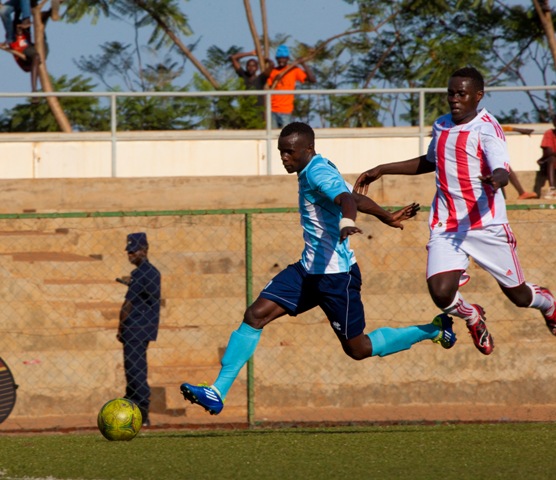 On the sixth day of the league, Police FC scooped three points after beating Enticelles FC by Six goals to nil at Nyamirambo Stadium this Wednesday.

The police side was obviously overpowering Enticelle on the pitch and within 45 minutes the Police team had three already in the nets. 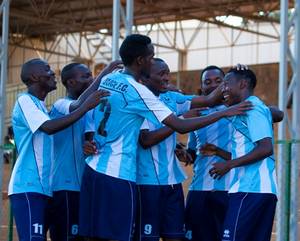 Police FC currently stands at the fifth position on the league table with eleven points, coming after AS Kigali with fifteen points, Musanze FC with fourteen, APR with thirteen points, and Rayon Sports which have thirteen points.