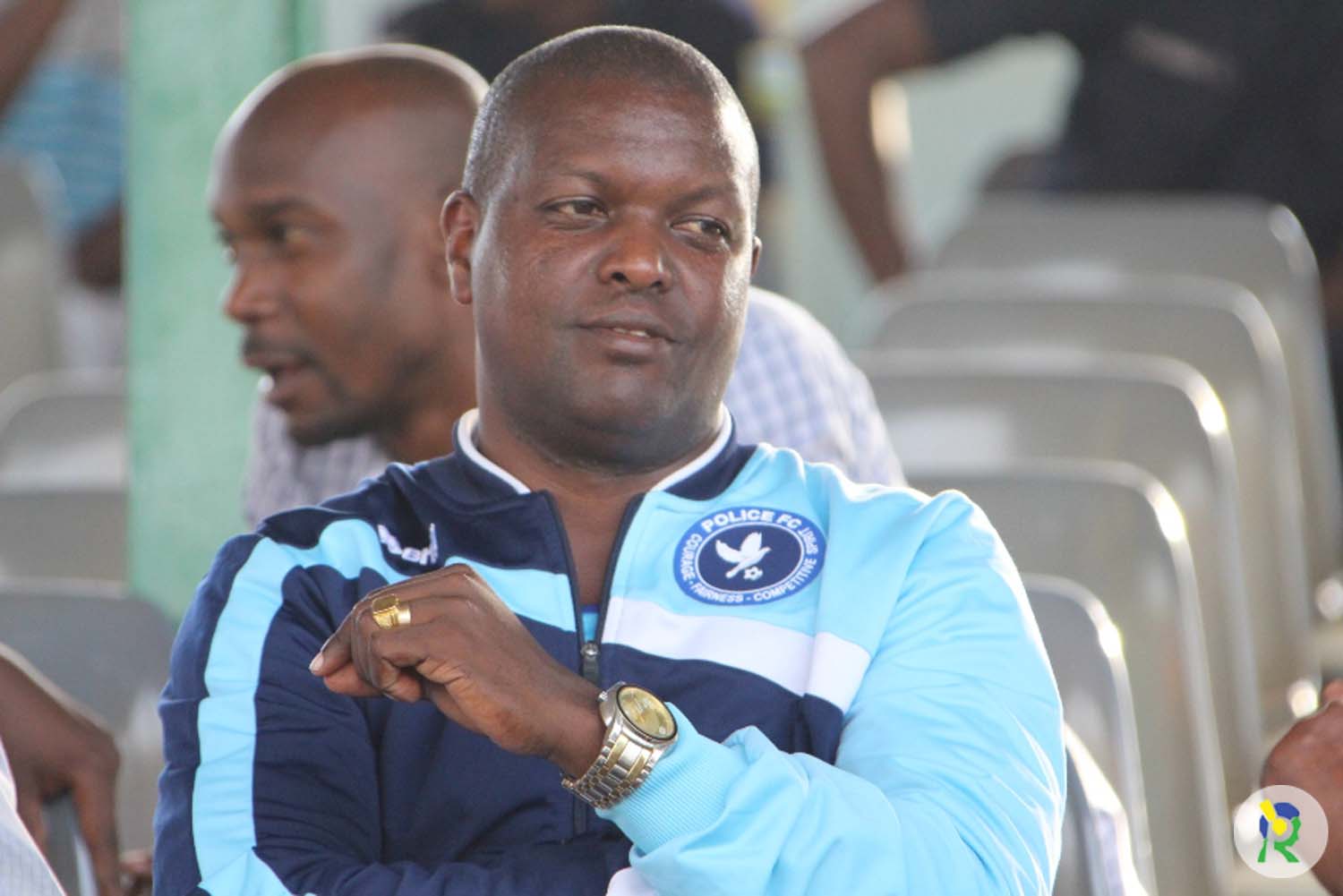 Police Football Club has signed six new players to bolster its squad ahead of the new season, the club spokesperson said.

Chief Inspector of Police (CIP) Jean de Dieu Mayira said that the new signed players include the pair of Bertrand Iradukunda and David Nzabanita both from Bugesera FC; Mustapha Nsengiyumva and Fiston Munezero both from Rayon Sports, and Issa Zapy Ishimwe.

CIP Mayira also said that Olivier Usabimana, who has been on loan in Marine FC, has been recalled.

“Last season, the club showcased a relative good performance in comparison with previous seasons, but we want to go far beyond just second place to winning trophies in the coming season, and ensure impressive performance even in continental tournaments,” Mayira said.

“There are other players we are still scouting other players, but we are also considering sending some of our players to gain experience in other clubs, which have already formalized their interest in these players,” Mayira said.

He further said that they are in talks with some members of the coaching staff, whose contracts expired to renew them.