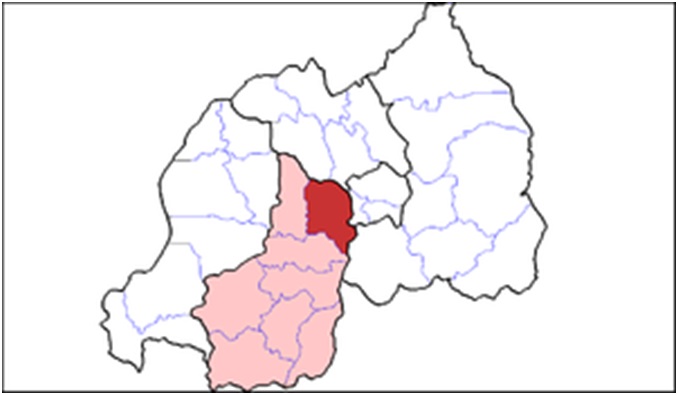 The Rwanda National Police (RNP) has warned the public against illegal mining, which has led to loss of lives.

On Friday, two men died on spot and two others sustained injuries when a cliff fell on them as they were mining coltan illegally in Mugina sector of Kamonyi district.

The deceased are identified as Ephraim Uwiringiyimana 21, and Eugene Hanyurwrinfura, 41. The injured were also evacuated to Mugina healthy centre.

The incident took place at about 10pm, when the four men sneaked into the mining site illegally.

The District Police Commander, Chief Inspector of Police CIP Boniface Kagenzi said they have always been sensitizing residents in the area against the illegal and dangerous act, “but some of them continue to go against such life saving calls.”

“Those still involved in such illegal acts should stand warned. First of all they are risking their lives and it’s even against the law. There are many legal ways to earn a living rather than risking lives going in these dangerous mining sites,” he said.

Article 438 of the penal code stipulates that “Any person who undertakes illegal research or illegally carries out commercial activities in valuable minerals, shall be liable to imprisonment of six months to one year and a fine of Rwf3 million to Rwf10 million or one of these penalties.”

<-Back To RNP News
<script src="typo3conf/ext/powermail