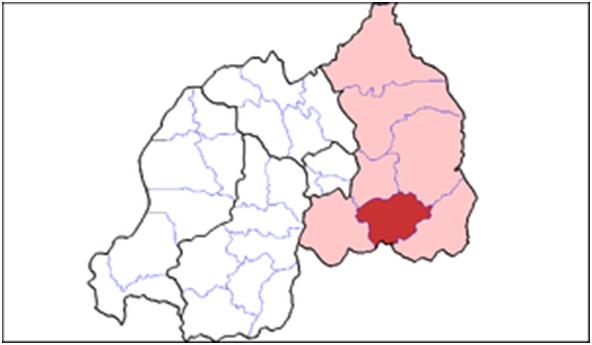 The suspects, Benoit Nkubana and Charles Nkurunziza, residents of Kigali City, were arrested late evening, around 08:00p.m, on August 28th, in Rwintashya cell of Rukumberi sector before they loaded the cargo into their Fuso truck (RANB 108I).

The suspects are detained at Sake Police station, but have denied the charges.
Superintendent Emmanuel Karuranga, the Spokesperson for the Eastern Province said, “Cutting this plant is not only illegal, but also causes environment degradation.”

The plant is allegedly on high demand in Asia as a raw material for production of perfumes. Police has discovered the plant is mainly smuggled through Uganda and Tanzania via porous borders.

SP Karuranga appealed to the public to cooperate in fighting this crime. He said law provides for anyone seeking to cut any tree to seek authorization from authorities.

Anyone who illegally cuts trees in a forest or any public place, according to article 416 of the organic law on environment, is punishable with a term of imprisonment of between six months and two years and a fine of Rwf300, 000 to Rwf2 million or one of the two penalties.