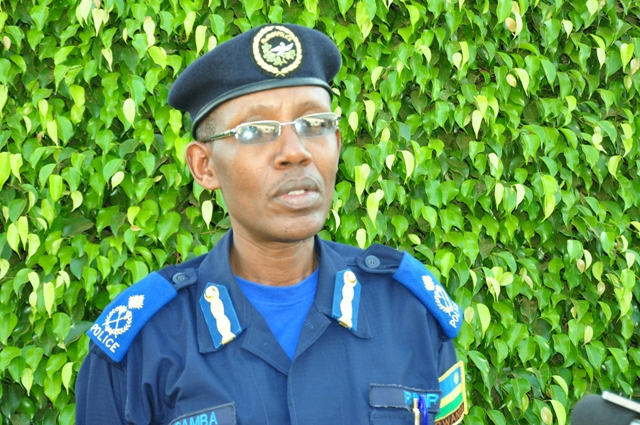 ACP Tony Kuramba, the Deputy Commissioner for CID disclosed this on Tuesday while addressing journalists on the outcome of the operation conducted this month.

He said 26 of those apprehended were found either buying or serving liquor to under aged children, and they include bar owners.

The legal age for one to consume liquor is eighteen and above. Serving or buying alcohol to under-aged person attracts a penalty of three to six months and a fine of between Rwf100, 000 and Rwf1 million.

Others arrested include suspected drug dealers and thieves.

The operation also saw 144.5 kilograms of cannabis and 15090 liters of illicit brew including 592  liters of kanyanga, seized.

“This is a routine police operation, to be accountable to the public and to prevent drug and child abuse among other crimes that may hamper people’s rights and the safety of the country in general,” ACP Kuramba said.

He urged citizens for more cooperation with security organs to fight and prevent crimes by tipping off concerned authorities on suspected wrongdoers.

He appealed to parents to be responsible to prevent their children from going in bars and night clubs nor any other place that might endanger their lives.