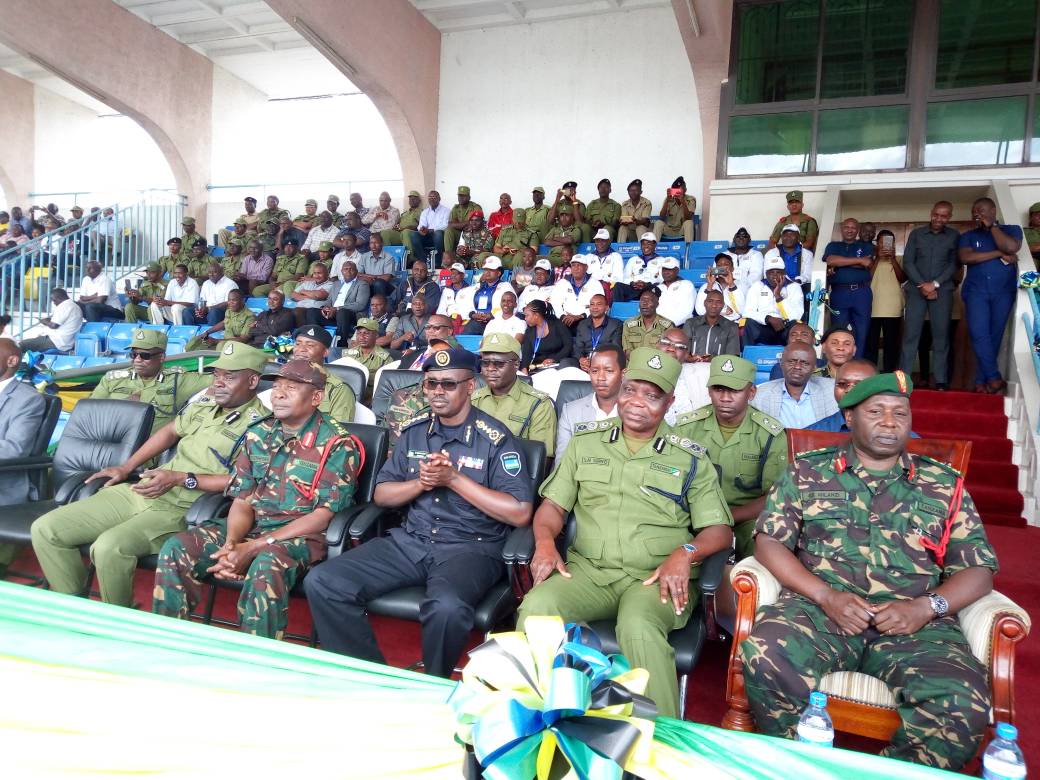 Rwanda National Police (RNP) swept a total of 45 medals including 25 gold at the second edition of the Eastern Africa Police Chiefs Cooperation Organisation (EAPCCO) games which concluded on Sunday in Dar es Salaam in Tanzania.

The handball team bagged 12 gold medals and a trophy after beating Twiga of Tanzania 21-19 in the finals.

It was a similar story in Karate where both male and female teams emerged the best overall grabbing14 medals; seven gold, six silver, one bronze and two trophies.

Equally, they won nine combined medals in Taekwondo; five gold, one silver, three bronze and a trophy. In athletics, they took one gold, four silver and four bronze. 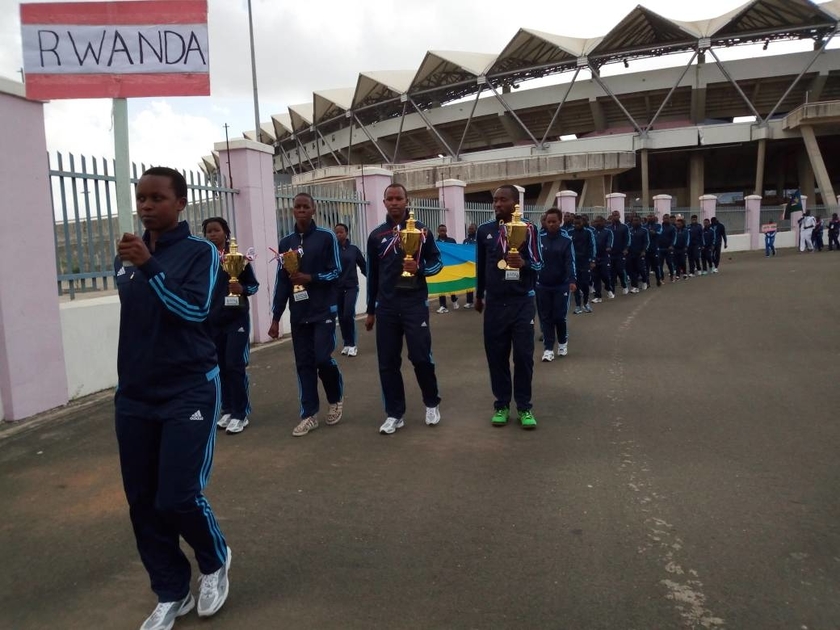 The official ceremony to close the games that started on August 6, was also graced by the Deputy Inspector General of Police (DIGP) in charge of Operations, Dan Munyuza.

While speaking at the closing of the games, Maj. Gen. Gaudence Milanzi, Tanzania's Permanent Secretary in the Ministry of Natural Resources and Tourism, commended countries and players that participated in the games.

"Such games are very paramount not only for maintaining  physical fitness of our law enforcement organs, but it also confirms jointness and common understanding among regional police institutions to maintain security in our region through joinnt efforts against crossborder crimes like terrorism and money laundering," Maj. Gen Milanzi said. 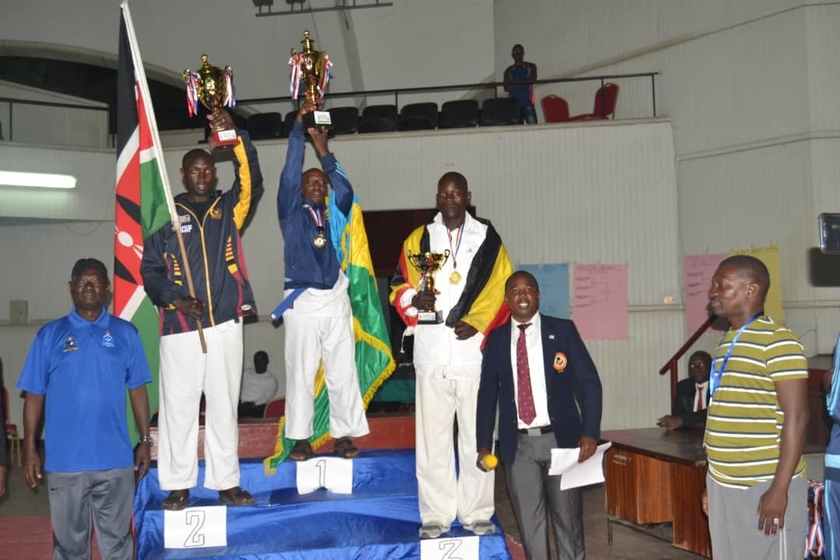 "We all have one ideal objective; to make people living in our countries secure. With this common mandate, regional Police institutions are obliged to work together for the common good of people in our countries," he added.

EAPCCO is a law enforcement body bringing together 14 countries in the region. Founded in 1998, the body was formed as a regional practical response to the need to join police effort against transnational and organized crime.