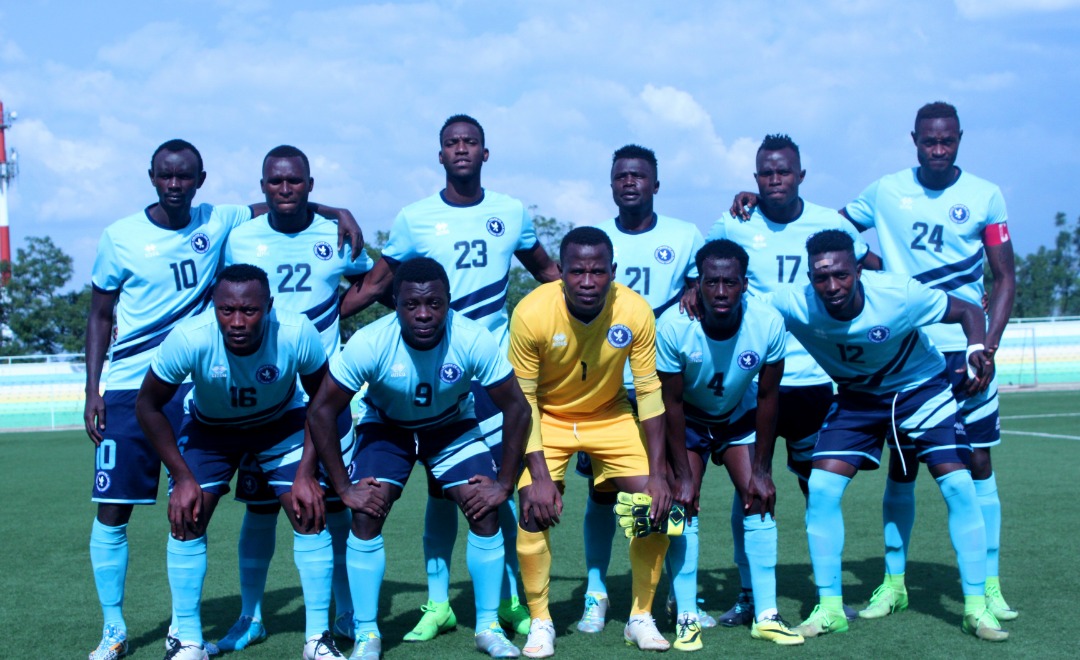 Gilbert Mphande's side proved a notch high as they eased past the visitors with a brace from striker Issaie Songa and a goal each from Muhamed Mushimiyimana and Kevin Hakizimana.

All goals came in the second period as the law enforcers squandered several chances in the first 45 minutes.

It was a different second period as goals started raining.

Mushimiyimana seized the opportunity in the 60th minute to put Gilbert Mphande's side in the lead following a defensive error. 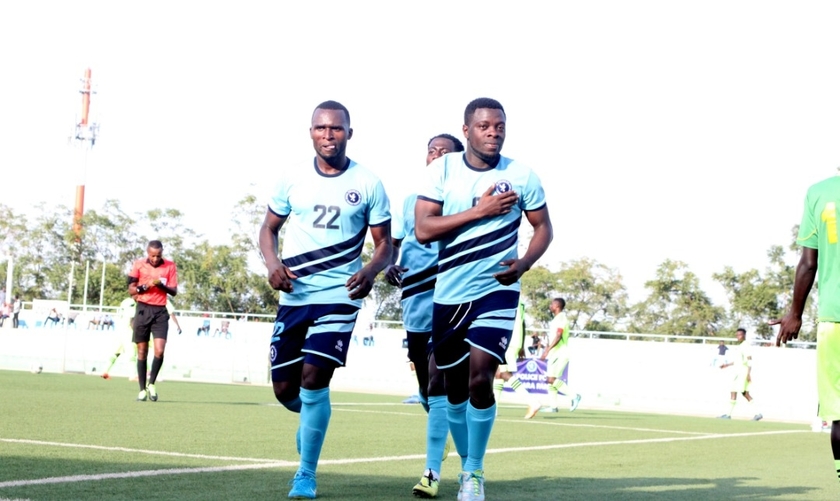 Songa Issaie doubled the lead three minutes later before making it 3-0 after other five minutes.

Hakizimana Kevin made it 4-0 in the 80th minute to seal the three points for the law enforcers. 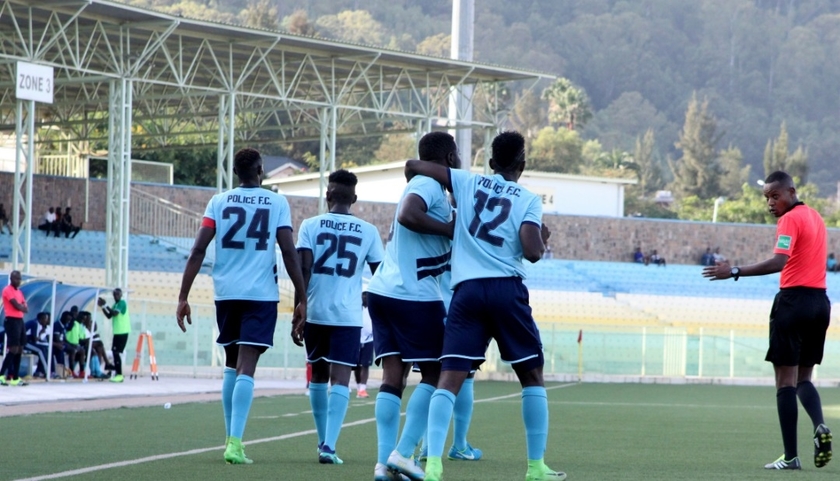 The win took the tally to 31 points in the fifth place, two behind 4th placed Kiyovu.

Police's next task will be against  Amagaju on March 7.