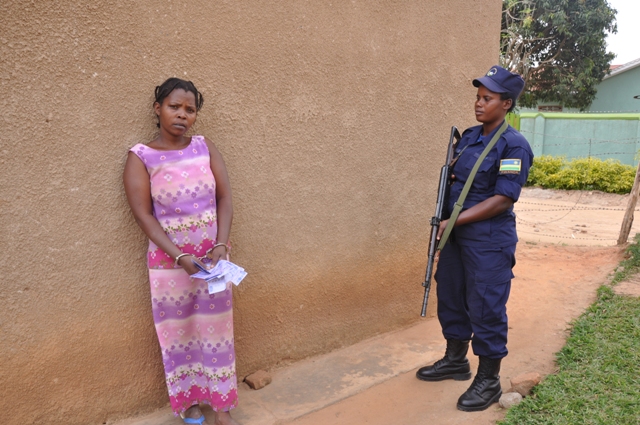 Rwanda National Police is cautioning the public on the use of counterfeit currency.

According to a Police report, many cases of counterfeit indicate there is an increased tendency to forge the Frw2000, Frw5000 and US 100 dollar notes.

The head of the Economic and Financial Crimes Department in the Criminal Investigation Department Senior Superintendant Eric Kanyabuganza advised citizens to remain vigilant.

He said people should check for basic legal signs such as the thin silver ribbon running through the note and colour.  Most fake notes are bleached and thus look faded.

Once one is given a fake note, it is advised to report the matter to Police.
Any person who counterfeits or circulates forged currency can face a jail term of up to five years and a fine of two to ten times the value of the counterfeit money.