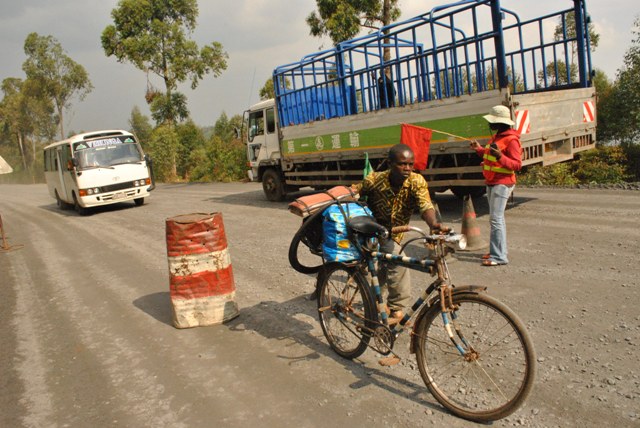 SP Ndushabandi said there is a significant number of recorded accidents caused by careless pedestrians and cyclists. “These accidents kill and injure people damage properties,” explained.

Cyclists and pedestrians have their designated pathways, but many decide to walk or ride on highways. “This not only risky, but unacceptable,” SP Ndushabandi said.

Police has also warned that every bicycle will be confiscated and riders fined if they are caught breaking the traffic rules.

All cyclists should wear helmets because it is a traffic offense to ride on roads without a helmet. Unfortunately, many cyclists don’t.

Records indicate from January to June this year, out of the 40 accidents recorded in Nyagatare district alone, nine were caused by careless cyclists on the highway.