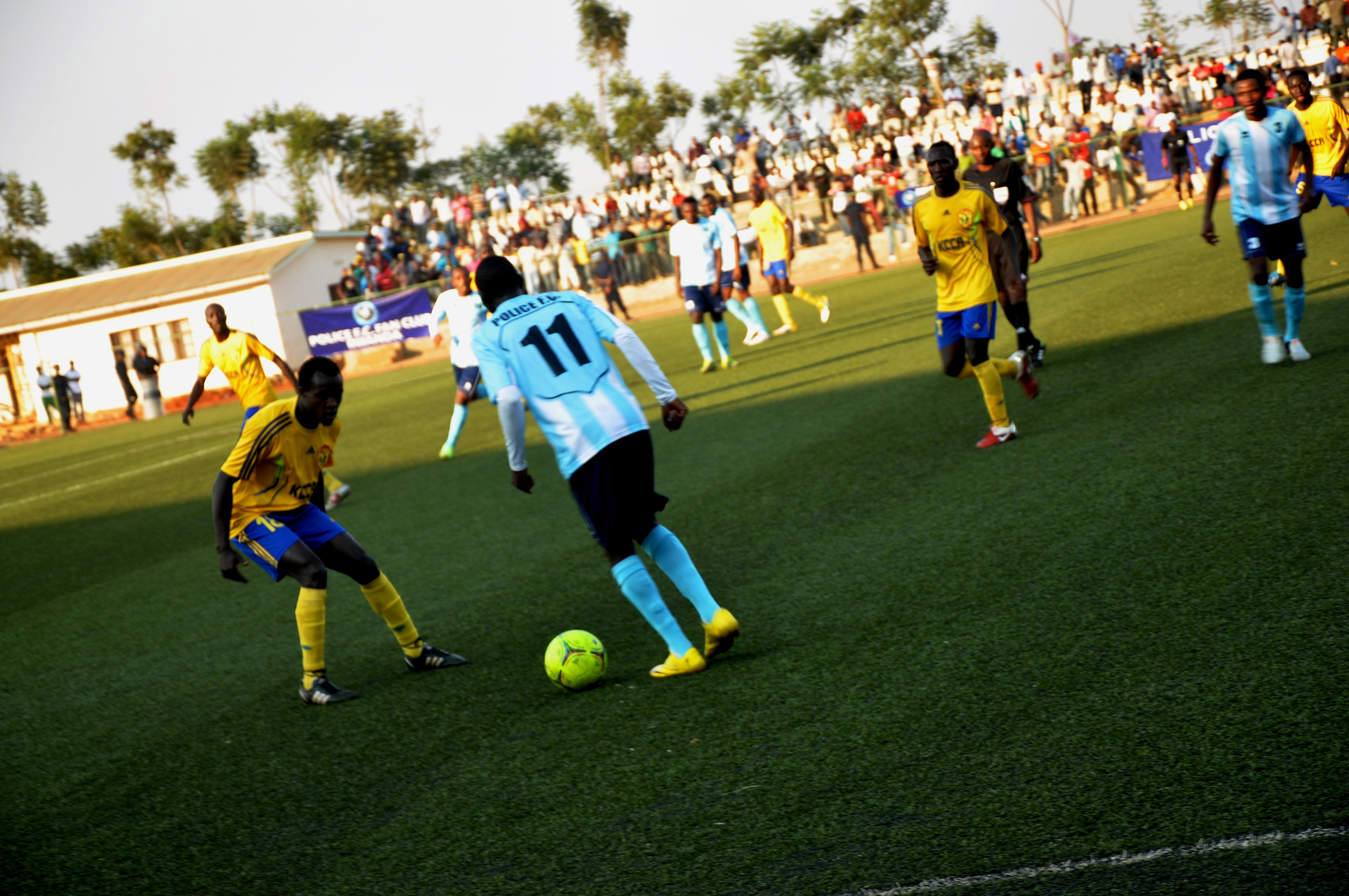 The law enforcers took the lead on the 38th minute through Innocent Habyarimana, ending the first half with a 1-0 lead.

The visitors, however, equalized in the first minute of the second half through their striker, Wadavi William after a defensive error, but the hosts extended the lead three minutes later after a stunning cross from Crespo Sabanani hit the goalpost and entered the net.

The lead was canceled on the 59th minute through Tom Matsiko. It was an entertaining friendly match with the hosts squandering some chances to claim the win under new coach, Sam Ssimbwa.

Police FC is set to line up other friendly games with big clubs from the region including Tanzania, DRC and Uganda before next month’s national football league kick-off.