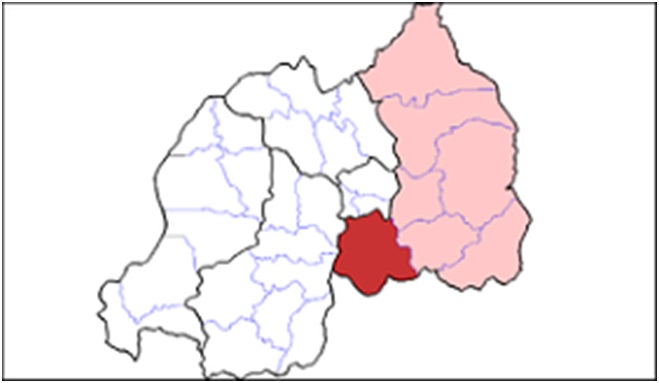 Rwanda National Police has issued a stern warning against illegal felling of trees for charcoal burning and other illegal practices.

The warning follows the Wednesday evening operation in Gako military domain in Gashora sector of Bugesera District, where 15 people were arrested felling and burning charcoal.

The Eastern Region Police Spokesperson, Supt. Emmanuel Karuranga cautioned all those involved in this illegal practice.

“We understand there are some people, who have defied the environmental protection law, and have gone ahead to cut trees for charcoal burning, but they should also know that we have our ears on the ground,” Supt. Karuranga warned.

“This illegal practice is common in Bugesera, where some groups of people like cattle keepers and others involved in felling umushikiri, which they traffic to other countries.  We will continue to pursue such people to face legal actions,” he added.

Umushikiri, which is mostly found in the Eastern Province, is used as a raw material in the production of perfume and lotions.

The cutting and trafficking of the species is punishable under article 412 of the organic law on the demolition and environmental degradation, whose sentence ranges from six months to three years and a fine of Rwf200, 000 to Rwf3million.
Supt. Karuranga disclosed that a number of operations targeting people feeling trees for various illegal reasons, were conducted and “a number of people have been arrested.”

Police in Bugesera also arrested a man, who was driving a truck full of Umushikiri stumps, which were being trafficked to Uganda through porous borders.

Supt. Karuranga appealed to the community to continue their “noble cause” by providing information on people involved in illegal activities.