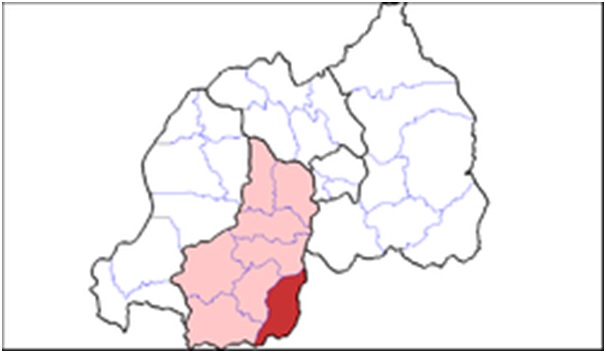 The brew was impounded from four sectors of Ndora, Muganza, Mamba, Kibirizi and Mushaha respectively in a four day Police Operation to crackdown illegal substances in the area.

The exercise is part of Rwanda National Police’s strategies to fight crime in the country. Consumption and production of illicit brew is illegal.

CSP Gashagaza said anything that puts people’s lives in jeopardy shouldn’t be regarded as business.

Police says consumption of drugs and illicit alcohols leads to other crimes such as rape, assault and theft.

CSP Gashagaza said Police will not allow this business to thrive. “We will fight it .”