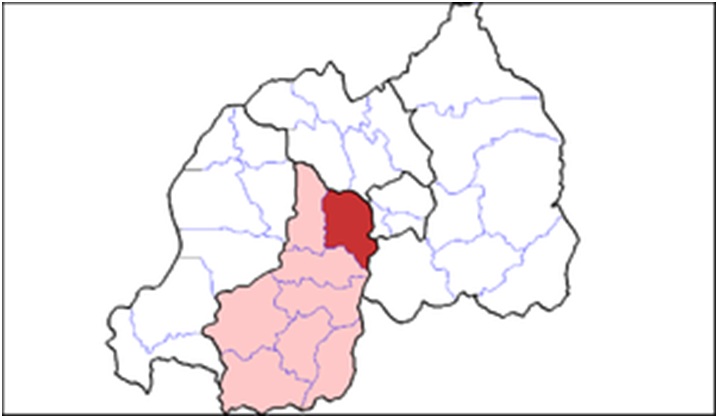 Police in Kamonyi district has arrested a woman for allegedly killing her own baby.

Françoise Nyirabagirishya, 33, a resident of Runda cell in Ruyenzi sector is suspected to have struggled her baby-born on Sunday midday and dumped it in a swamp along the Nyabarongo river bank.

She told Police that she thought she had given birth to a premature and dead baby and decided to dump it into the swamp.

Police retrieved the baby from the swamp following a tip-off from Violette Uwamahoro, the suspect’s sister, who saw her heading to the river bank carrying a bag.

The body was taken to Rukoma hospital for post-mortem.

“Killing a biological or adopted child is punishable with a life sentence under article 143 of the penal code,” he said.