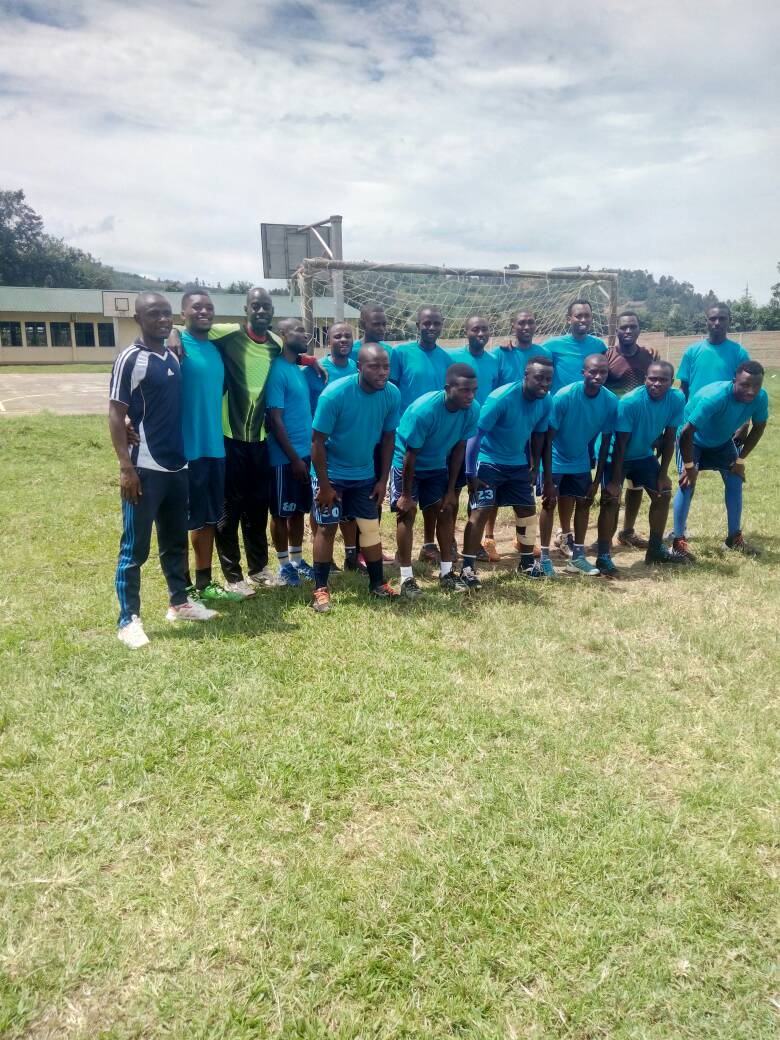 Police Handball Club started off the national handball league championship 2018 with a win beating College Inyemeramihigo 47-34 in the season opener played this Saturday away in Rubavu.

The first half of the game ended with Police Handball Club ahead with 24-16 and sealed its win in the second half.

Police will be trying to revive its glory after losing the national championship trophy to rivals APR, last season.

At the end of the game, Police Handball Club coach, Dismas Turatsinze, thanked his players for exhibiting a high level of winning spirit.

“We have everything we need to win the title. We know other teams are also preparing very well, but we hope that with the new players that we have signed we will do a good job throughout the tournament,” Turatsinze said.

Police won the national handball championship in three consecutive years in 2014, 2015 and 2016, before losing the title to APR last year.

The law enforcers have so far added one trophy in their cabin - Heroes Day Cup - this year, which they had also lost to APR last season.