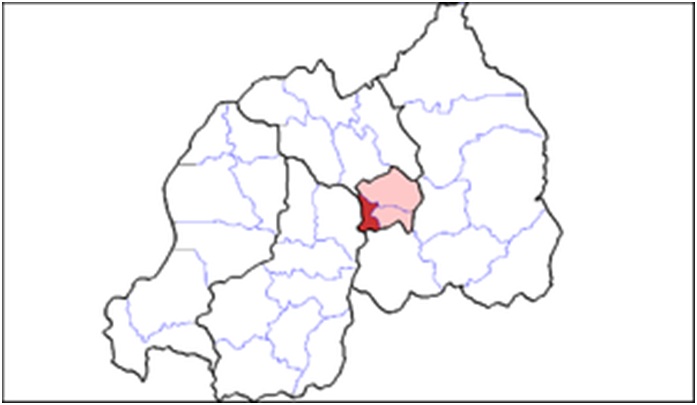 Police in Nyarugenge District has recovered a motorcycle, which was stolen last Saturday in Nyaruguru District.

One person, a resident of Ruramba sector in Nyaruguru, was also arrested in connection with the theft. He is currently detained at Muhima Police Station.

The motorcycle registration number RB 527D, TVS type, was recovered in a garage in Nyabugogo, where the suspect had taken it for mechanical services.

The suspect also told police that he intended to sell it after doing some mechanical services.

He was arrested after people in the garage, who suspected him of owning a stolen motorcycle, informed police.

The suspect told Police that he picked the motorcycle after he found it parked on the roadside. The owner was attending a burial in the nearby.

The motorcycle was handed over to the owner, Alphonse Kadogi Murashi, who thanked Rwanda National Police for recovering it.

“I urge all people to always rush to report their stolen equipment to Police in time, because it also helps them (Police) to intervene in time,” Murashi said.

He explained that the motorcycle was stolen in Kibeho, where he had gone to attend a burial ceremony.

“Only together we can fight and prevent such criminal acts,” SSP Mwiseneza said.