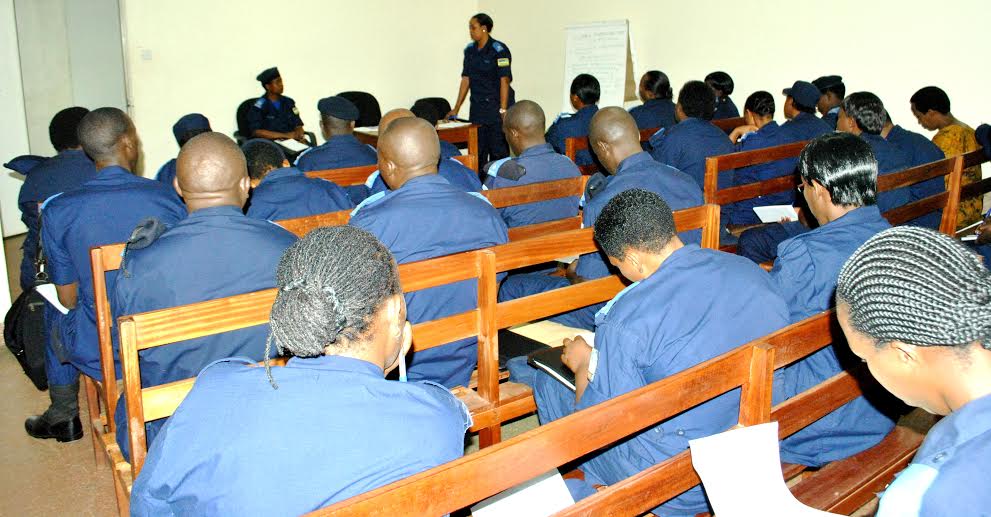 Police officers charged with promoting gender equality in districts – Gender Focal Points – met on Tuesday in a one day consultative meeting and pledged to strengthen the campaign against gender-based crimes and promote gender equality.

The meeting held at Kigali Metropolitan Police aimed at sharing best practices and lay strategies to overcome the existing gender challenges in their respective units, and ensure improved service delivery.

It was organized by Rwanda national Police and funded by the United Nations Development Program (UNDP).

Superintendent Pelagie Dusabe, the Director of Gender Promotion in Rwanda National Police said the meeting is “crucial” to enable the officers improve their quality of services in fighting gender crimes and promote equality in their respective units.

Such meeting, she said, helps them to renew their commitments to promote gender equality starting with in Police Units and then to the public.