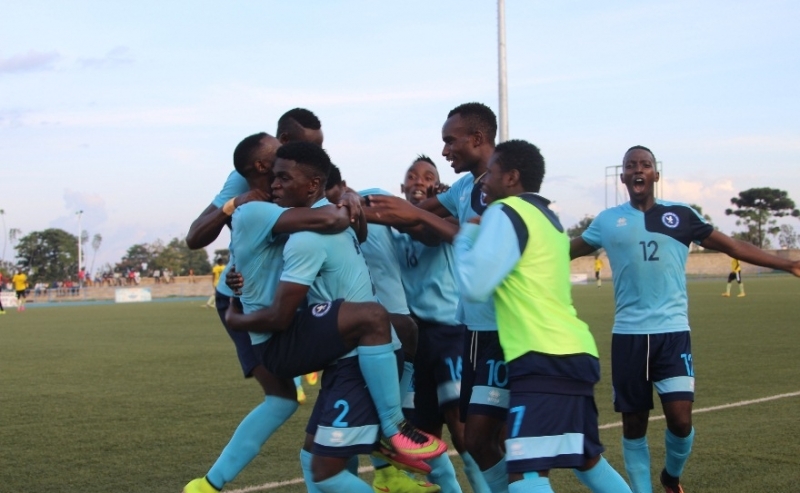 Police Football Club came from behind to register a 2-1 away win over Mukura Victory on Day 20 of Azam National Premier League, played on Sunday. 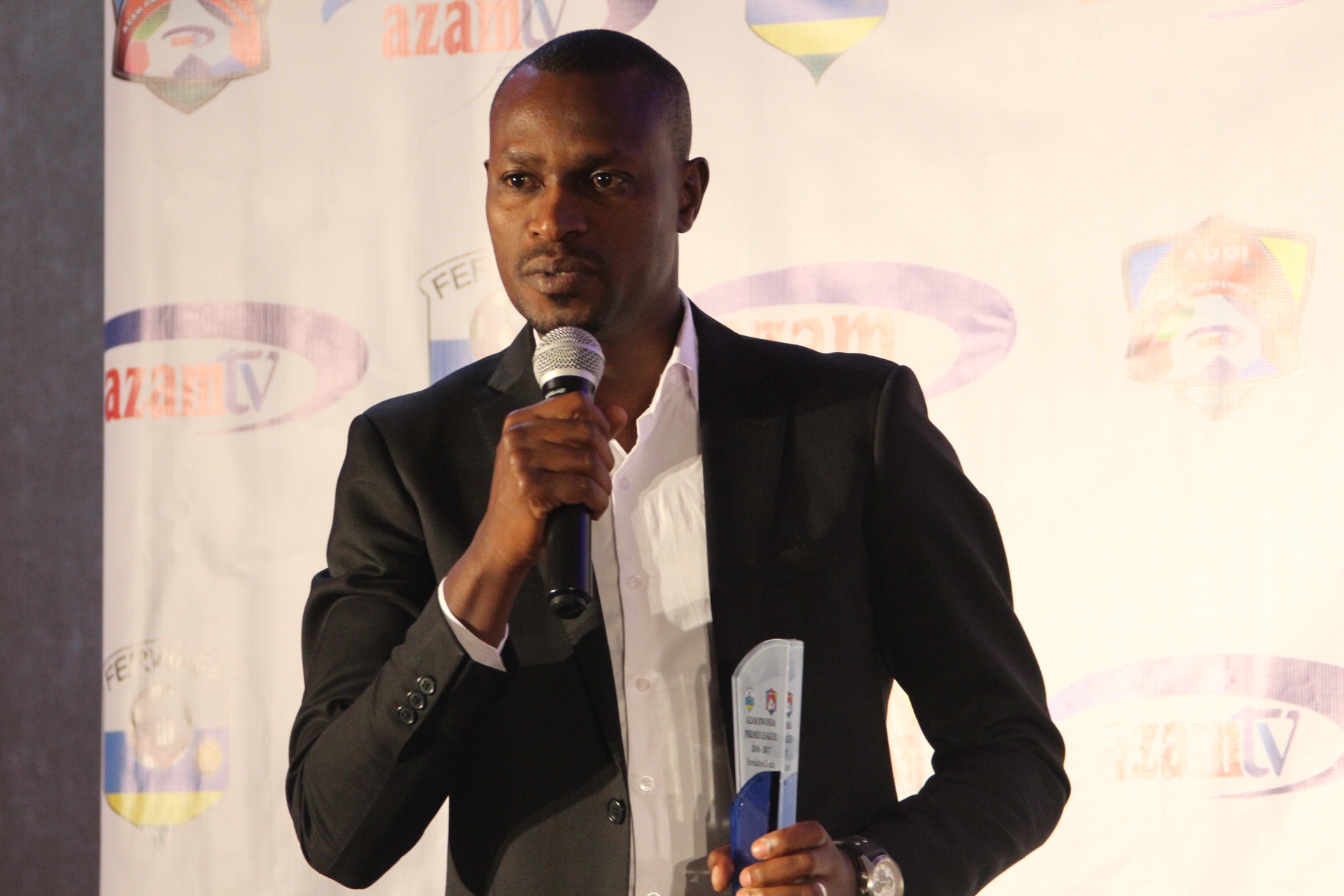 After both clubs failing to find the net in the first half, the hosts put themselves in the lead. 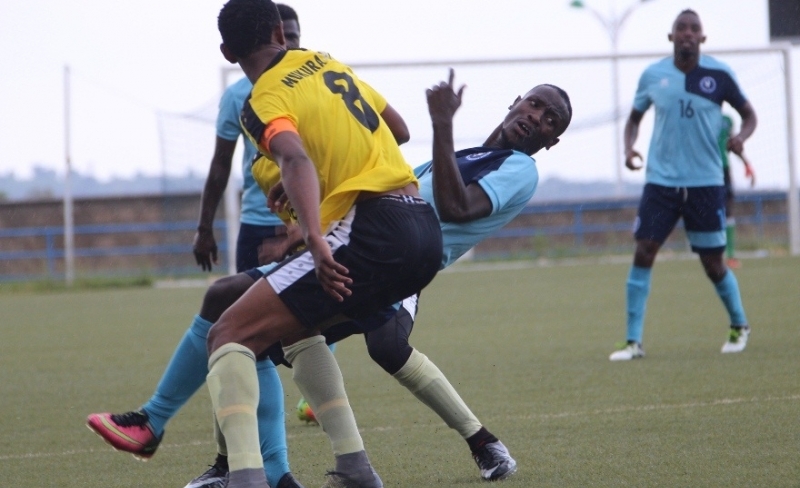 This was, however, short-lived as Abed Biramahire cut their celebrations short after he levelled a minute later.

<-Back To RNP News
<script src="typo3conf/ext/easy_google