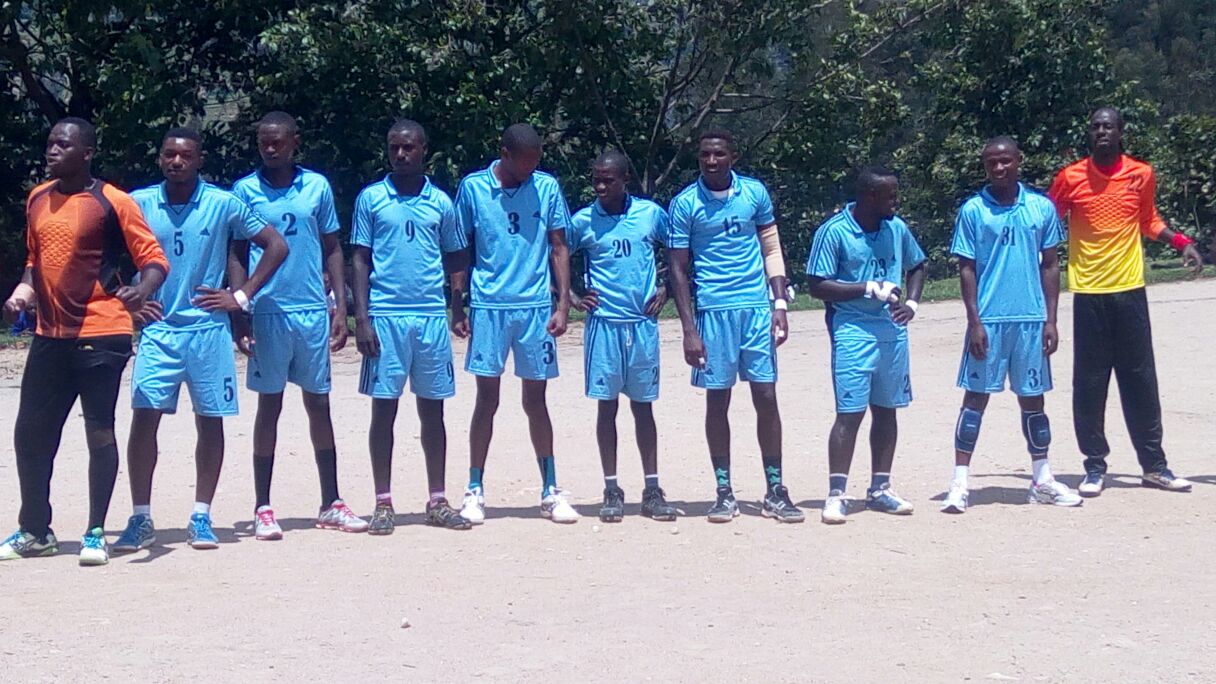 On Sunday, the first round of the 2017 National Handball League came to an end. As usual, it was the same suspected face – Police Handball Club – that continued to rule the place.

In their last match of the first round, the record five-time champions faced GS Rambura of Nyabihu District.

The pace, determination and the performance was like never before, thrashing the hosts 60 goals to 7, their highest score of the season so far, that holds the reigning champions on top of the log with 30 maximum points, two ahead of their usual closest challenger, APR.

One would expect this, though. It is the similar face that has triumphed in the last successive seasons unbeaten.

“There is improvement in our performance every season. Old guards like Gilbert Mutuyimana, who scored 15 goals in our last match; Zacharie Tuyishime, who scored 12 goals, and Norbert Duteteriwacu, who netted 11 times, continue to lead by example,” said Police coach, , Assistant Inspector of Police (AIP) Antoine Ntabanganyimana.

“The spirit in the camp, the determination and enthusiasm and the support of the institution…we are almost certain that it’s another season to reckon,” he adds.

How Police Handball Club performed in the first round