RNP cracks down on wrongdoers 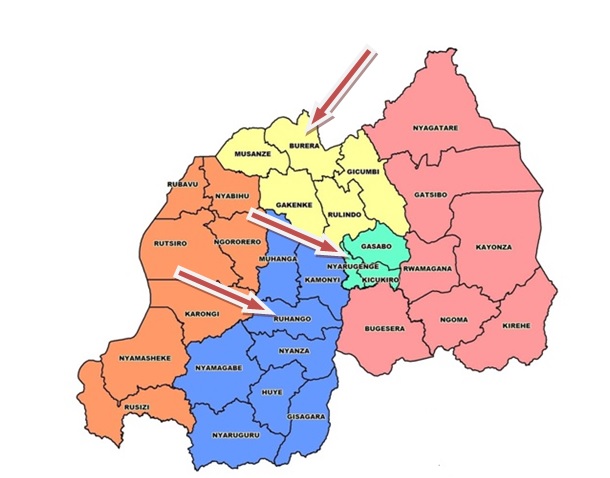 Police has arrested suspected drug dealers and thieves in operations conducted in three districts in the country.

The operations were conducted on Tuesday in the districts of Nyarugenge, Ruhango and Burera.

Police said the operation was conducted based on credible information about the suspects’ “illegal practices.”

Police is Nyarugenge said the operation targeted areas of Muhima (Nyabugogo) and Nyarugenge sectors, where most of the suspected were arrested.

“Some of those arrested, we had their names. They include thieves, drug dealers. But we also apprehended hawkers and people without identifications,” SSP Urbain Mwiseneza, the Police Spokesperson-Central, said.

“Some of these hawkers use their illegal business on streets to steal from people. Hawking itself is not allowed. Districts allocated markets for vendors to operate from and went ahead to give them six months of rent-free, but some of them vehemently violated this directive,” he added.

He also advised the public to always travel with their identification.

Some of those arrested were taken to Gikondo and Rusarabuye transit centre for screening while others are currently detained at different Police Stations in the three districts.

Police said the suspects will be dealt with accordingly.