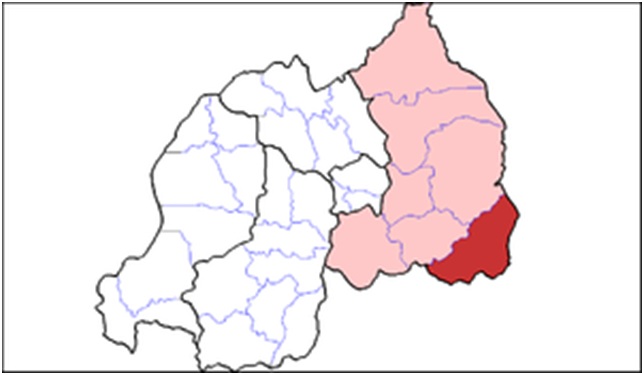 Residents of Nyamugali sector in Kirehe District, on Monday apprehended and handed to Police Eric Hakizimana for allegedly assaulting and injuring his neighbour.

Hakizimana, 24, a resident of the same area purportedly assaulted Théogene Ngabonziza with a knife. The victim sustained injuries on the arm and neck and is currently undergoing treatment at Kirehe hospital.

Police is investigating circumstances under which Hakizimana assaulted his neighbour, whom they had spent an evening that day sharing a drink.

Preliminary investigations indicate that the suspect left the victim in a bar in the nearby trading centre.

Hakizimana, however, ambushed the victim on his way home late in the evening inflicting him deep cuts on the arm and neck. The suspect was, however, intercepted by area residents as he tried to escape after committing the crime, who handed him to Police.

He is currently detained at Kirehe Police Station.

“It’s no longer strange about what Rwandans can do to ensure their safety,” SSP Njangwe observed.

He warned the public against drug abuse, which is the brain behind most criminal acts including theft and domestic violence.