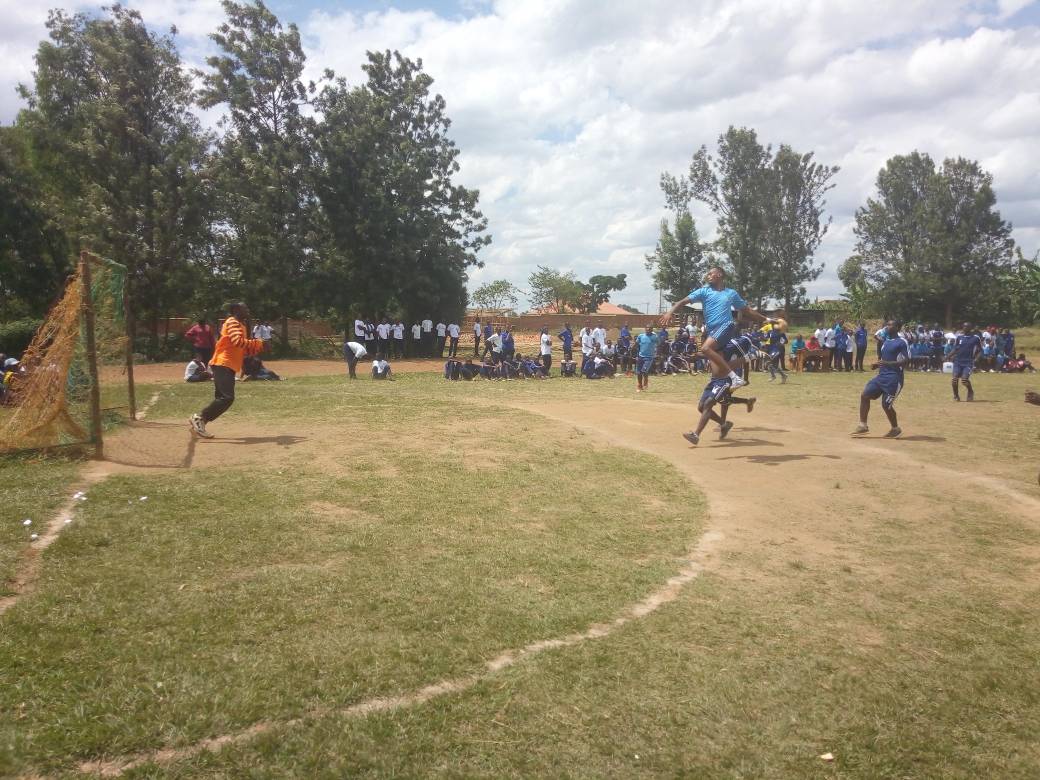 Police Handball Club extended its unbeaten run in the national championship on Sunday to twelve games after overcoming Groupe Scolaire St. Aloys 41-23 away in Rwamagana District.

It was Day Two of the second round on Sunday with a win coming just a day after the record five-time champion registering other easy maximum points from the Rubavu-based College de Gisenyi, whom they beat 43-25, thanks to strikes from Police Constable Norbert Duteteriwacu (9), Alexis Nshimiyimana (7) and Bizimana Haruna (6).

This impressive season for the 2018 Heroes Day and Genocide Memorial champions keeps them at the summit of the eleven-team log with 36 maximum points.

Police Handball Club will be seeking to repeat the 2015 and 2016 seasons which they won unbeaten.

“The players continue to be impressive on the pitch, they are determined for three points in every game; we still have nine matches to the end of the season and we believe that if we are to win the championship we shouldn’t lose even a single point,” Turatsinze said.

Under the new handball rules, a win counts three points while both a draw and loss account for a single point.