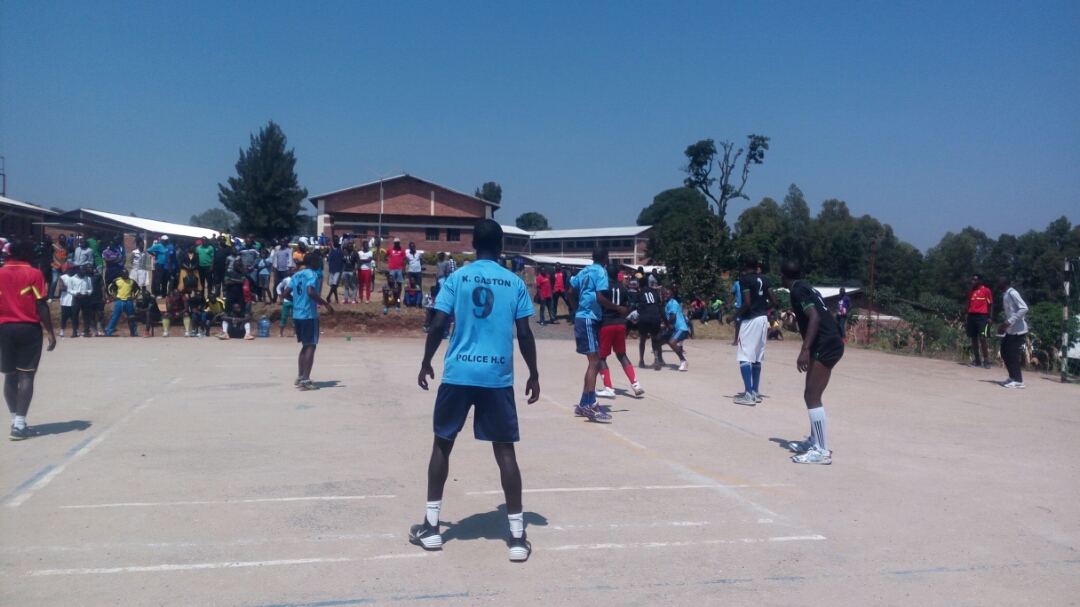 Over the weekend, the record five-time champions beat Munyove Handball club of Rusizi District 37-25, to remain unbeaten with five games left to the end of the season.

Should they go through to win the championship unbeaten, it will be the third time they have showcased the same feat following similar memorable season in 2014 and 2015.

It will also be their third trophy this season following the Heroes Day and Genocide Memorial cups already in the law enforcer's cabin.

With 42 maximum points at the top of the 11-team table, Police is followed by APR with 37 points.

"Winning requires both mental and physical fitness, discipline and teamwork; we try to combine all these with the support from our institution--Rwanda National Police--to stay focused," Dismas Turatsinze, the Police coach, said.

Police side which has not lost a game this season or drawing any match, is eying an unbeaten record according to the law enforcer’s side head coach.

Police Handball Club will represent the country in the Eastern Africa Police Chiefs Cooperation Organization (EAPCCO) games which will take place in Tanzania between 6th and 12th next month.