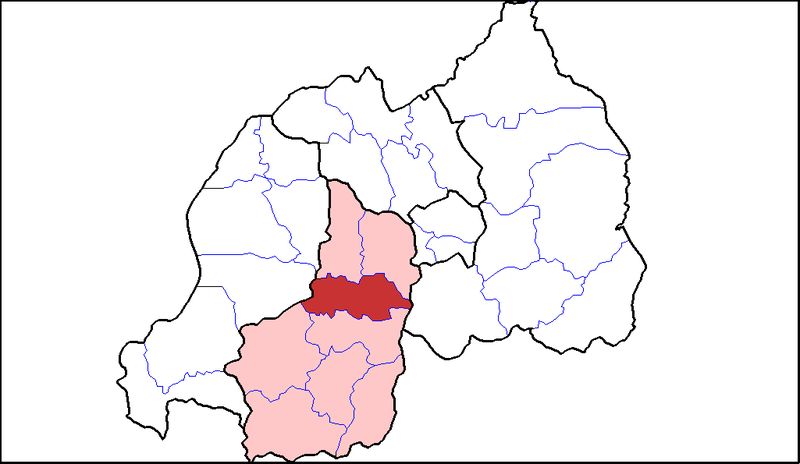 Police in Ruhango district, on Friday, arrested  a man for allegedly attempting to bribe a Police officer to release his vehicle.

The suspect's vehicle had been intercepted last Thursday after it was found carrying timber without legal documents.

As a way of bailing his car and timber, which was parked at  Nyamagana Police Station, the suspect tried to seduce the officer on duty with Rwf20000, to release his car.

The brave officer, who was at the time found in his office, then notified their colleagues of the man's illegal move, who in turn arrested him.

He is currently detained at Nyamagana Police Station as Police continues with more investigation.

He appealed to the public to abstain from shortcut illegal means to satisfy their selfish desires.

“Fighting corruption tendencies should be everyone’s responsibility, not Police alone. When the economy is affected, the consequencies affects us all," Superintendent Kalisa explained.

If found guilty, the suspect could face a jail term  of up to seven years
and a fine of twice to ten times the value of the bribe he intended to give.