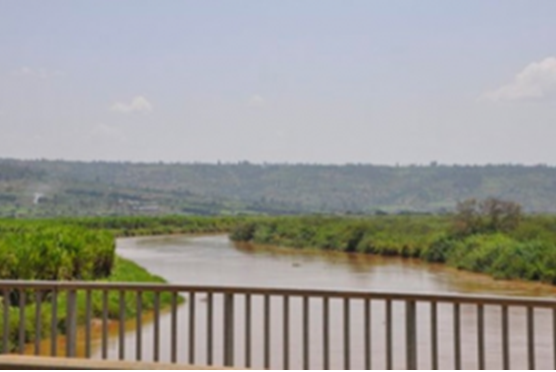 Parents and guardians have been challenged to be vigilant and to play their parental role by protecting their children from risky places like rivers, lakes and ditches.

The calls follows the Monday incident in Bugesera District where two girls, both aged 15, drowned in river Akagera.

The deceased were allegedly fishing.

The District Police Commander, Superintendent Donat Kinani said some parents send their children at a tender age, to such dangerous places to fetch water, which “is a big risk.”

He appealed to them to watch over their children and interact with them on developmental subjects.

“The District is covered with so many water bodies and parents need to keep an open eye on their children,” he said.

He appealed to the public to also act responsibly and rescue such children from such dangerous places.