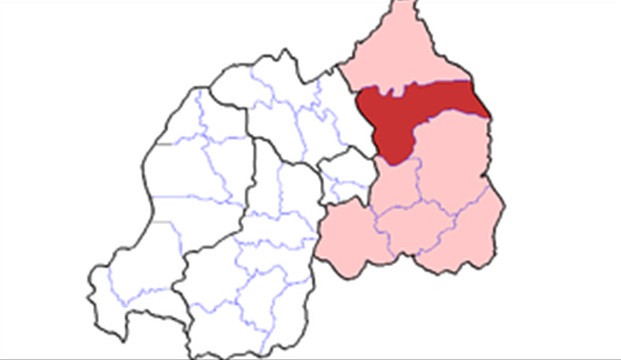 Police in Gatsibo district, on Saturday, arrested a gang of five men after they were found with sixty kilogrammes of cannabis.

They were arrested at about 5:00 p.m, in Rubona cell at the residence of one Bizimana alias Kazungu, who is still at large.

One of the suspects - Mbarushimana alias Ndongo - confessed to the crime.
He told police that he bought the illegal drug from Tanzania and trafficked it into Rwanda.

The suspects were arrested following a tip off from area residents.

The Eastern Region Police Spokesperson, Superintendent Emmanuel Karuranga thanked the public for its incessant cooperation in providing timely information that helps to combat the vice of drug abuse.

“This is a noble cause; we urge citizens to support the police in ensuring a
crime free society”,Supt. Karuranga said.