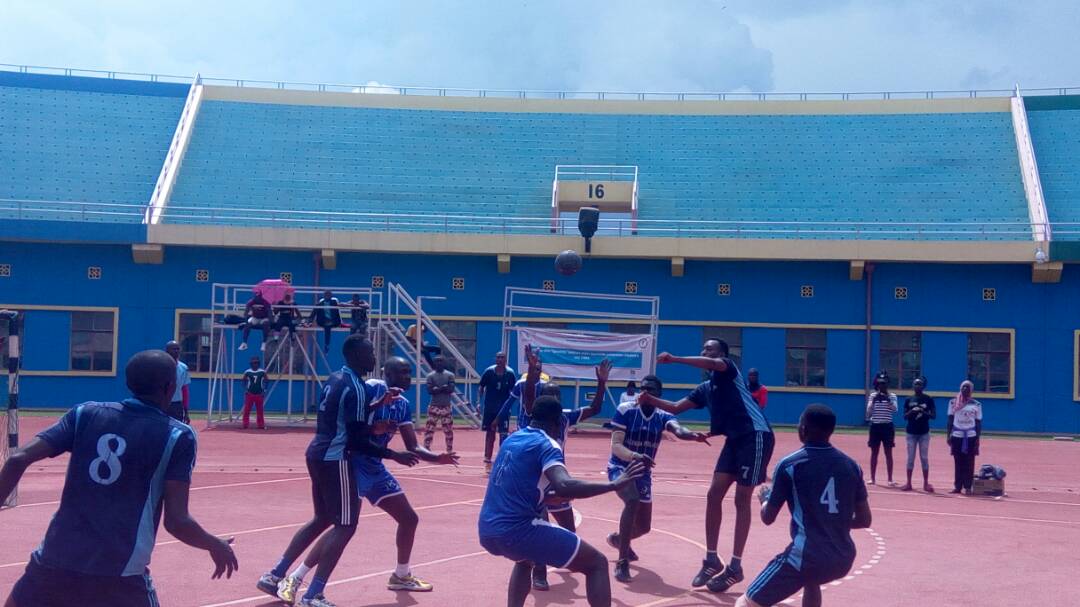 Defending champions, Police Handball Club have booked their place in the 2017 Genocide Memorial Cup tournament, which started on Saturday in Kigali.

Other teams, all placed in Group B, are APR and Nyakabanda from Rwanda, Makerere University (Uganda), and Ngome (Tanzania).

The defending champions started their title defence against GS De la Salle, whom they beat 46-10.

Their second 23-21 win over their counterparts of Uganda was perhaps the highly contested and entertaining match of the day as both sides were neck-on-neck to the dying minutes of the game.

“Uganda Police is a strong team and beating them required strategic approach, tactics and determination, which we showcased, and which we will take to ensure that will stand tall in this tournament,” said coach Assistant Inspector of Police (AIP) Antoine Ntabanganyimana.

The Rwanda National Police handball club will face Nyakabanda in the semi-finals while APR will be against Uganda Police in the second semi-final match, all to be played at Kimisagara Youth Centre.

The winners in the two groups will face-off in the finals later in the afternoon.

The annual competition is organized in memory of the victims of the 1994 Genocide against the Tutsi.