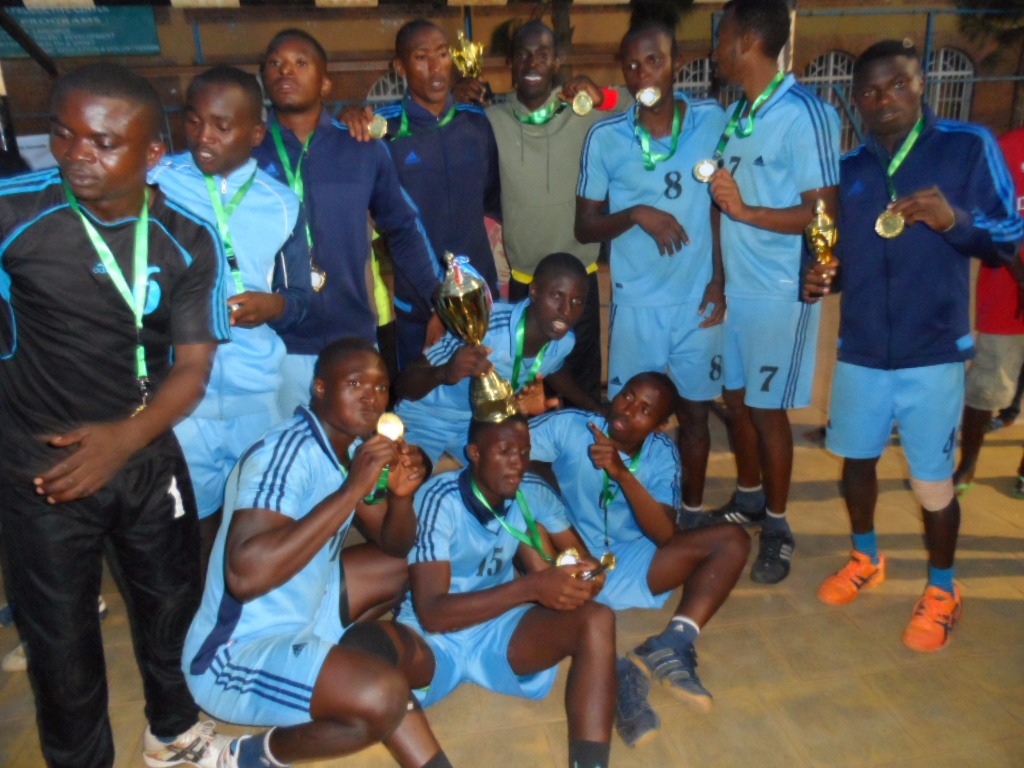 Police successfully defended the Genocide Memorial Cup after beating APR 36-21 to win it for the fourth time in a row. They had won the annual tournament in 2014, 2015 and 2016.

Talisman Zachary Tuyishime scored the match high ten goals to guide police to their first trophy of the season, and to start the defence of the seven trophies they claimed last season. 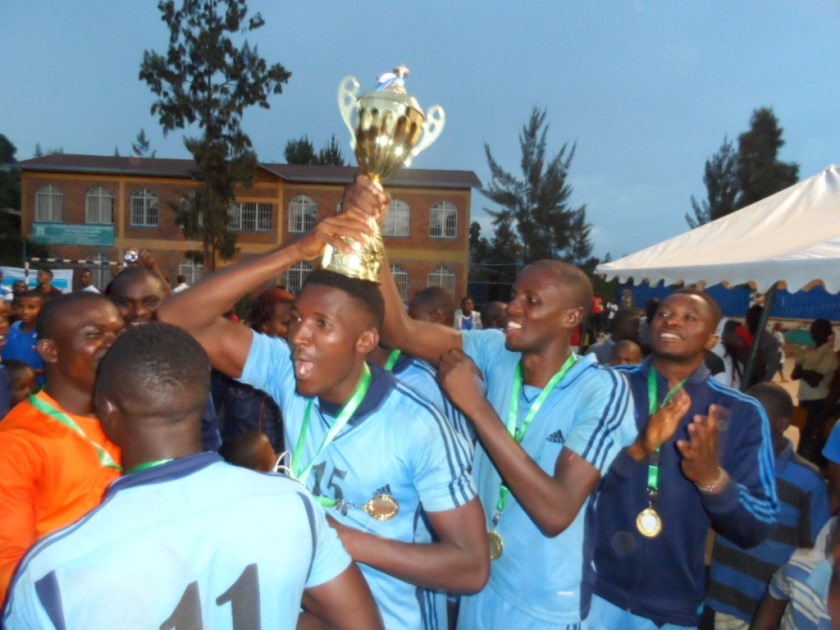 Both Police and APR set their final encounter after eliminating Nyakabanda and Uganda Police, respectively.

The champions eliminated Nyakabanda with 36-18 goals with Gilbert Mutuyimana and Zachary Tuyishime scoring 9 and 7 each, respectively.

"I want to thank the players for the determination and hard work. They played very well as champions and it's that spirit coupled with team work that has continued to make us a successful team," coach AIP Antoine Nzahabwanimana said. 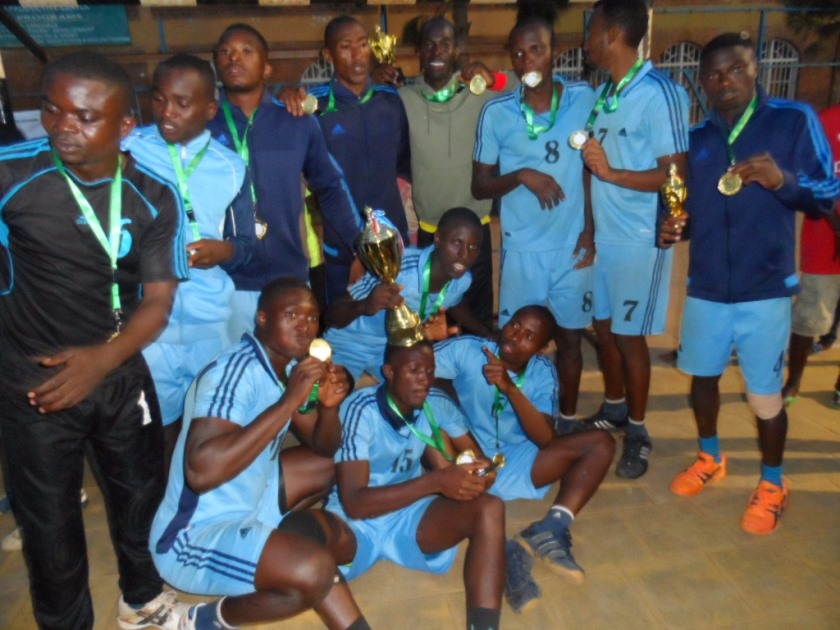 "This season, we signed new good players. The leadership is also supportive in many ways, and this is why we continue to perform better and better," he added.

About ten clubs, seven of them in men's category from Uganda and Rwanda took part in the annual tournament dedicated to victims of the 1994 Genocide against the Tutsi.

Police was in pool A alongside their counterparts of Uganda and GS De la Salle of Gicumbi. 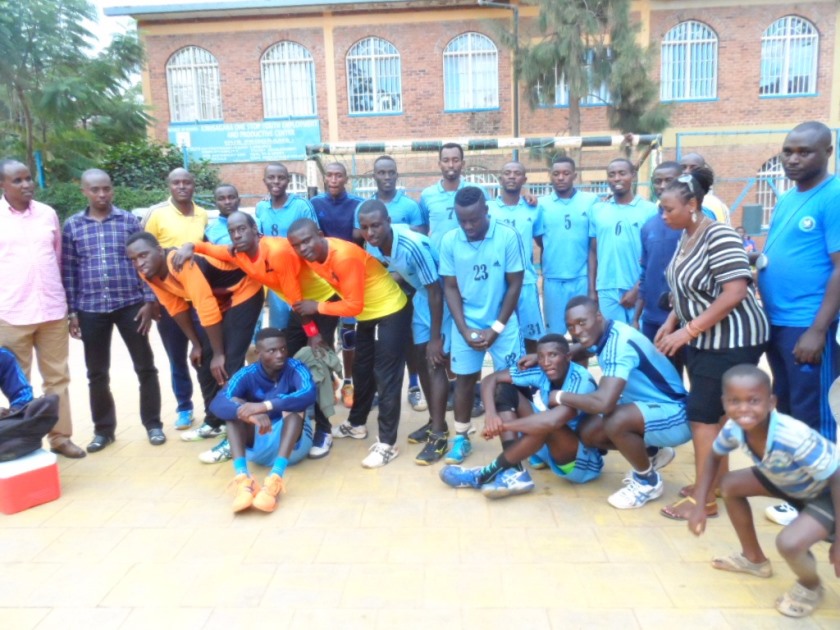 Other teams, all placed in Group B, were APR, Nyakabanda, Makerere University (Uganda), and Ngome (Tanzania).

The champions started their title defence against GS De la Salle, whom they beat 46-10.

Their second 23-21 win over their counterparts of Uganda was perhaps the highly contested and entertaining match of the day as both sides were neck-on-neck to the dying minutes of the game.