Suicide is not a solution 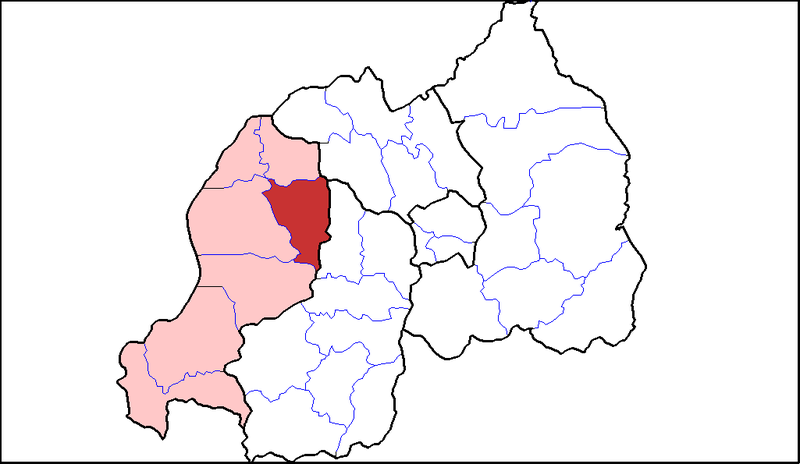 Life can become difficult to the extent of lacking the most basic needs in life like food, shelter and clothes.

When poverty attacks a family setting, hardships usually lead into disputes among family members and if not dealt with carefully, these desputes may bring about dangerous repuccussions like divorce or children  fleeing their parents to becoming beggars or petty criminals on streets.

In extreme circumtances, some,especially men opt to take their own lives in order to avoid being seen as irresponsible or unable to provide for their families.

Rwanda National Police calls upon the public to desist from these acts of suicide.

On Tuesday, a 20 year old man hang himself in Muhanda sector of Ngororero district.

He was first found by his wife, who alerted local authorities and the police.

The deceased's body was taken to Kabaya Health center for postmortem.

Investigation continues to assertain the cause of suicide.

The Western Region Spokesperson, Senior Superintendent (SSP), Francis
Gahima said, “No matter what circumstances, there is no reason for one to kill oneself. In case of poverty, better work hard to  improve on own
family life status.”

The police urges people to seek advice from trustful people, authorities as well as counseling agents instead of taking their own lives.

He appealed to the population to report any suspicious situation which may
erupt into suicide, to organs concerned, Police, local authorities,
among others, for prevention.

<-Back To RNP News
<script src="typo3conf/ext/easy_googlemap/Resources/Public/jquery/jquery-2.1.4.min.js?