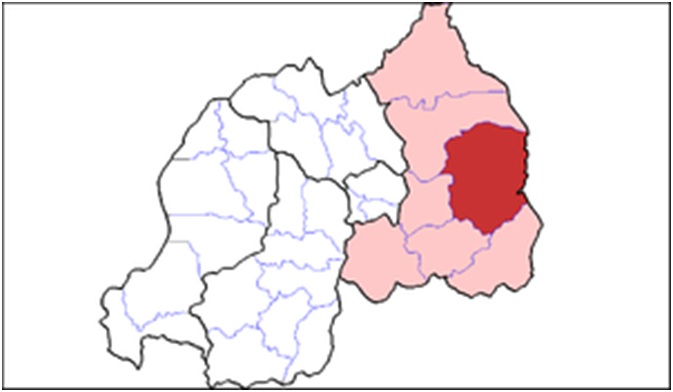 Water bodies such as lakes, rivers, streams and swimming pool are dangerous places for children and have in some cases claimed lives of youngsters.

Some parents and guardians have also acted in a careless manner of letting children play around these places alone.

They also send them to fetch water in lakes and rivers and streams leading to drowning.

These places have weak that can make one to slide into the waters. Children can also push their colleagues into the water while playing and the end result might be a disaster.

On Monday, a ten year old boy drowned in Lake Rwakigeli in Kayonza district while fetching.

It is alleged that the deceased slipped and fell into the lake.

The body was retrieved and taken to Rwinkwavu Hospital for post-mortem. Such cases have also been reported in others places, which requires parents to be on the watch out to prevent children from playing around these places.

Senior Superintendent (SSP) Bénoit Nsengiyumva, the Eastern region Police Spokesperson also challenges parents and guardians to be more responsible by preventing and protecting their children from such risky places.

“Children need constant parental attention. They should not be abandoned or allowed to play around water bodies without being watched. Parents need to keep an open eye on their children” SSP Nsengiyumva advised.

He also appealed to the public to also act responsibly and chase children from such dangerous places.

<-Back To RNP News
<script src="typo3conf/ext/site_config/Res