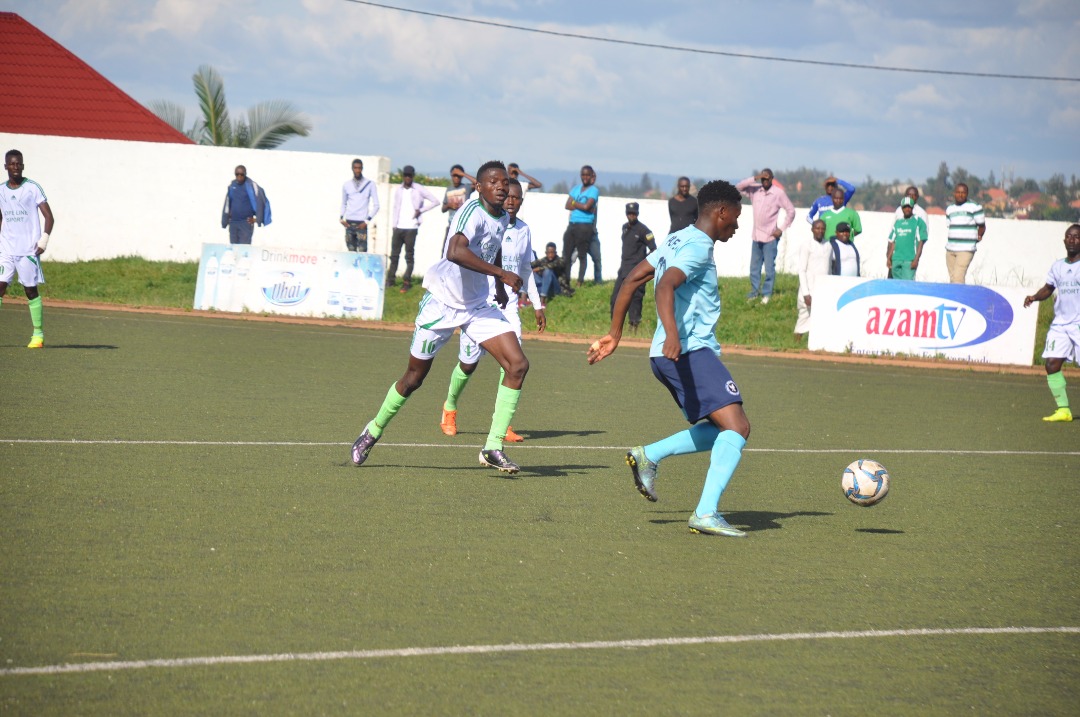 Biramahire opened the scoreline six minutes inside the match before doubling the lead in the 17th minute to make it 2-0 in the first half.

Kiyovu pulled one back in the second half, but couldn’t break the solid police defense save for few other wasted chances where they also failed to beat goalkeeper Marcel Nzarora

The win took Innocent Seninga’s Police to second place on the log after leveling points but lead with goal difference with APR, which have a game in hand.

Coach Seninga praised the performance of his players.

“I am happy for the performance, and how they stayed put to the last minute despite some challenges to the buildup of this match,” said Seninga.

He added: “Six of my players are among those included preliminary national team, who conducted intensive physical fitness yesterday (Thursday). Normally, it’s so challenging when you go through such intensive training 24 hours to the match; it’s tiresome, but they managed to fight on and to claim maximum results.”

<-Back To RNP News
<script src="typo3conf/ext/site_config/Resources/Public/js/bootstrap.min.js?15724