Public warned over drug dealing as three suspects are arrested 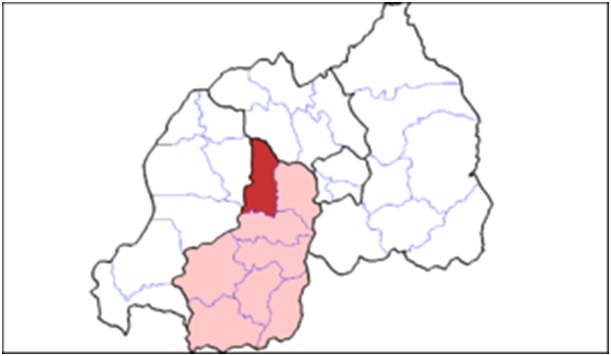 Rwanda National Police (RNP) appeals to the public to strengthen their cooperation in the fight against trade and consumption of narcotics and illicit brew.

The public have been vital in fighting drug abuse and a concern by every citizen in this campaign is seen as one of the effective ways to combat the vice, which is rated high among the youth, though it has been on the tremendous decrease.

On Sunday, a tip off from the public led to the arrest of three people, including one in Shyogwe sector of Muhanga district, who was found with 300 litres of local brews in his house.

Drug abuse is said to be the brain behind other crimes like domestic violence, theft and even school drop-outs and unwanted pregnacies.

The Southern Region Spokesperson, Chief Supertendent Hubert Gashagaza lauded the public for sharing information which not only leads to crime prevention, including drug dealing but also the arrest of wrongdoers.

“Apart from being an illegal act , punishable by the law, drug consumption itself is harmful to people’s lives as the substances contain life threatening content. Thus, there is great need and interest for every member of the public to give room for this act," CSP Gashagaza observed.