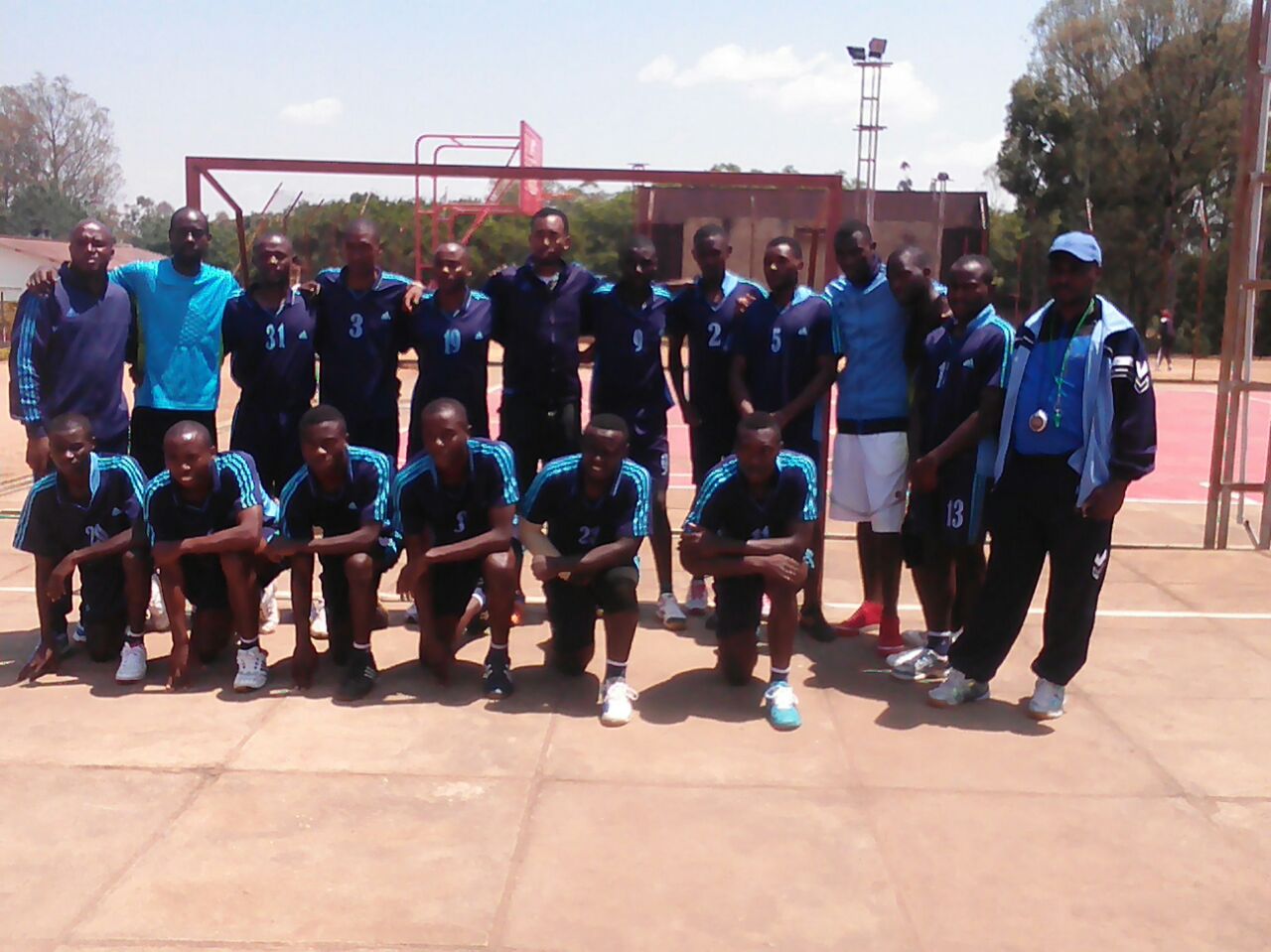 Police Handball Club has continued its wonderful start of the season after beating APR by 40 goals to 38 in a tightly contested match played at Kimisagara youth sports centre on Sunday.

Both clubs entered the match well knowing that a win by either of them would automatically set a lead margin as the league entered Day Four.

None of the teams had lost any league match this season, although the law enforcers was leading with nine maximum points followed by APR with six, but with a game in hand.

The fourth straight win for the five time champions, therefore, means that Police have set a 3-point difference at the top to increase chances of their fourth straight

“APR are equally a good side and beating them means a lot in in such a competition. There was early preparation, determination and hard work to fill the gaps, and in the end we come out successful,” said the police coach.

Police’s next match is away against ADEGI- GITUZA on February 25.