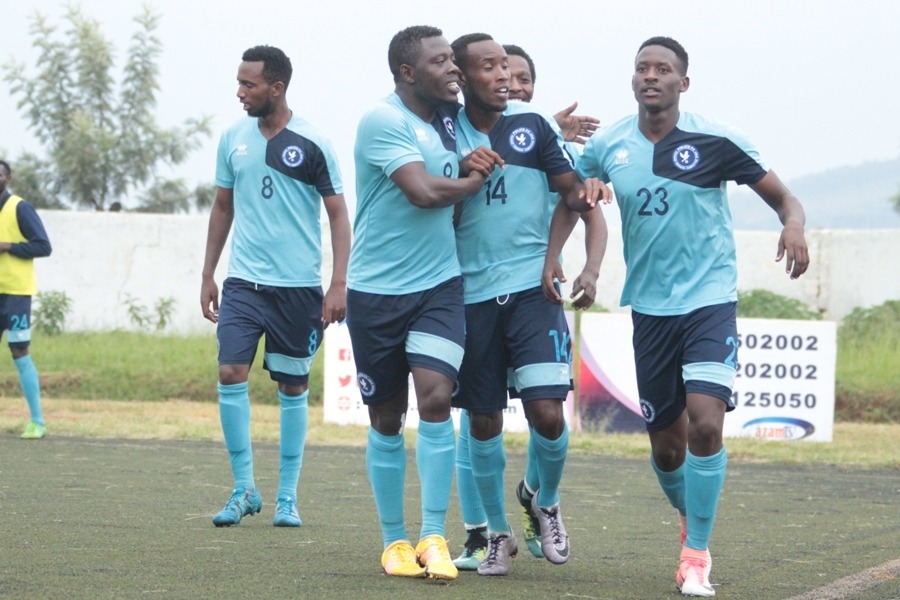 After a goalless first, Antoine Dominique Ndayishimiye scored the first goal in the 67th minutes before striker Isaie Songa doubled the lead in the 89th minute to earn the law enforcers the much needed three points.

There was several chances through either side could have scored goals, but denied by goalkeepers and defenders.

SC Kiyovu came close to netting an equalizer in the 70th minute through Innocent Habyarimana, but his efforts were contained by the Police defender, Hussein Habimana.

“We played well and we were rewarded with goals and three crucial points,” said Police head coach, Innocent Seninga.

Police now seats in the third up from the sixth place, but with equal points with second placed AS Kigali, and two points behind leaders Kiyovu.