COVID-19: Number of violators down by over 50 percent 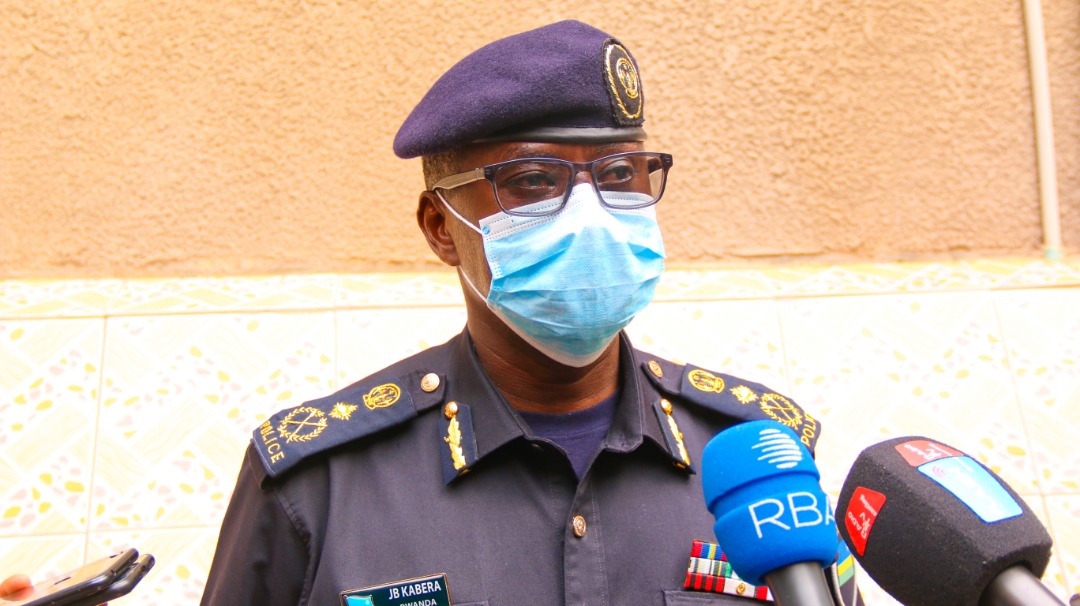 The number of people violating the national directives designed to fight and prevent the spread of the COVID-19 has reduced by 50.2 percent, according to the Rwanda National Police (RNP) report.

The reduction is attributed to the new directives by the Cabinet meeting held on January 4, which among others, directed closing of businesses by 6pm.

The RNP report compares enforcement operations conducted across the country between December 29, to January 4, and those conducted from January 5-8.

A total of 48,263 violations were registered in the first week compared to 24,026 recorded between January 5-8, according to the report.

In the week leading to January 4, a total of 46, 947 pedestrians were caught without face masks and disregarding physical distancing compared to 23,647 related violations registered between January 5-8.

At least 616 vehicles, 415 motos and 285 bicycles were also impounded in the same week during operations to enforce the curfew, wearing of face masks and social distancing.

However, between January 5-8, the number of vehicles, motos and bicycles impounded reduced to 162, 177 and 40, respectively.

RNP spokesperson, CP John Bosco Kabera said that the number of violators reduced after the Cabinet resolutions of January 4, 2021.

"For example, more  than 6,700 pedestrians were apprehended across the country, on average per day previously but since January 5, the number of violators has reduced to 5,900 on daily average.

The same goes to the average number of vehicles impounded previous which reduced from 88 to 40 per day; motos from 59 to 44 per day; and bicycles from 40 to 10 on daily average," CP Kabera said.

This impact, he said, is largely influenced by the closing of businesses at 6pm coupled with the strong partnership in enforcement between the Police, community patrols, Dasso, youth volunteers and local leaders.

CP Kabera urged the general public to adhere to the directives adding that "individual and collective responsibility in compliance and reporting violators will go a long way to support national efforts in combating the pandemic and saving lives."